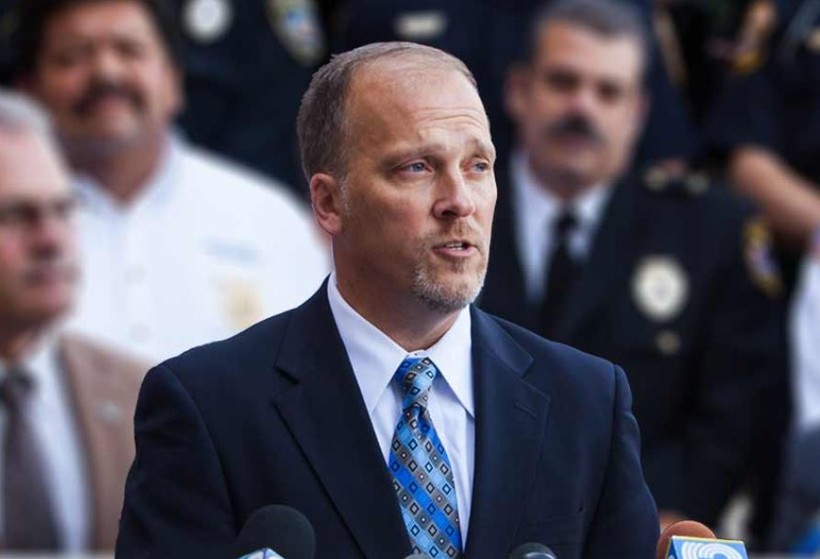 Wisconsin Attorney General Brad Schimel said the state is getting closer to clearing a backlog of untested sexual assault kits.

"We are well under 500 kits left to be at the labs," he told WPR’s "The Morning Show" on Wednesday. "So stay tuned, there's going to be some very good news in not too long down the future."

The state Department of Justice originally identified 6,800 untested kits. It chose not to test kits in cases where the victim wouldn't consent to analysis or there's already been a conviction in the case.

The DOJ submitted the last 48 untested kits to labs for testing in May. Schimel has said testing will be done by the end of the year. Critics have charged that testing has moved far too slowly.

Users can view the number and rate of offenses in each county and whether weapons were used. They can also look up victim and offender demographics and relationships between victims and offenders.

"As they work to develop evidence-based solutions to this problem, how do you respond?" he said. "What resources do you put in place? What services do you need to have available to survivors? What kind of bail programs work? It's important to have the data so you can make good decisions."