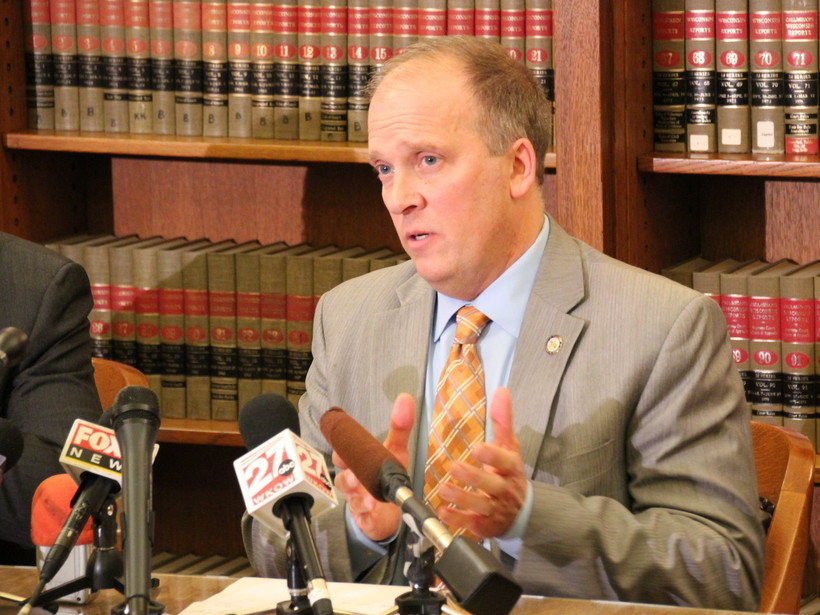 Republican Attorney General Brad Schimel has hired a consultant to identify ways to speed up testing at the state crime labs as criticism over delays mounts.