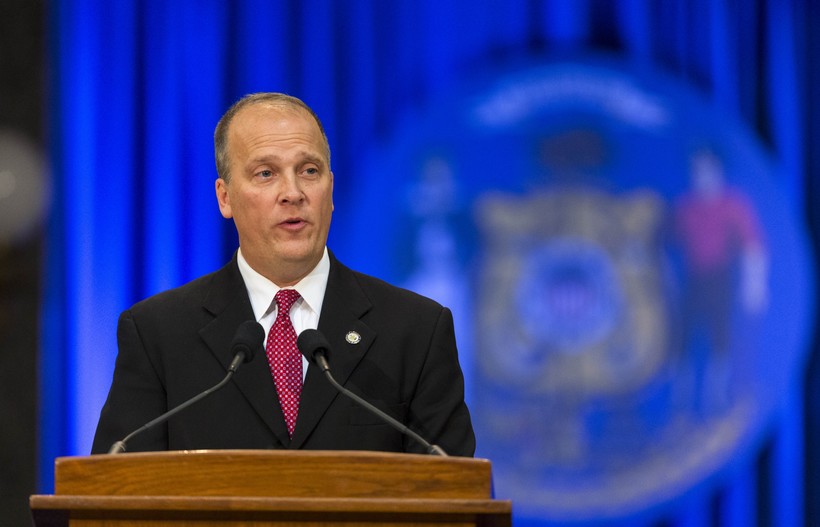 Attorney General Says Case Is Strictly One For State Courts To Weigh In On
By Shawn Johnson
Share:

Wisconsin Attorney General Brad Schimel is getting involved in a lawsuit that sprung from one of the John Doe investigations involving Gov. Scott Walker — a move marking a change in course for the state Department of Justice, which had previously sought to stay out of the probe.

The lawsuit in question was filed by longtime Walker confidante Cynthia Archer after investigators searched her home in the case known as "John Doe 1." That probe involved a variety of misconduct by Walker aides when he was Milwaukee County executive. One of those aides served jail time, while another was sentenced to prison.

But in Archer's lawsuit against the John Doe investigators, she lumps in another case involving the governor known as "John Doe 2." That investigation raised a different set of issues involving campaigns and coordination.  It was ultimately shut down by justices on the Wisconsin Supreme Court, who ordered evidence in the case returned to them.

The John Doe investigators say they need that evidence to defend themselves against Archer's federal lawsuit. In a motion filed Friday, Schimel asked federal court to stay out of the matter, saying it's a state issue.

"The defendants in this case are requesting that the federal court directly contradict the Wisconsin Supreme Court's order requiring that the evidence unlawfully seized by the John Doe investigators be kept under seal," Schimel said. "The defendants' request ignores well-settled law which provides that federal courts may not to interfere with state court decisions."

Douglas Knott, one of the attorneys defending the John Doe investigators, questioned why Schimel was getting involved in the John Doe now after declining to participate previously due to conflicts of interest.

"We question whose interest is being served by Mr. Schimel’s sudden appearance in favor of Ms. Archer’s position," Knott said. "The only request the investigators have made is that they be assured they will have access to the evidence necessary to refute Ms. Archer’s lawsuit."

Archer's lawsuit is being heard in federal court by District Judge Lynn Adelman, who was appointed to the bench by President Bill Clinton.