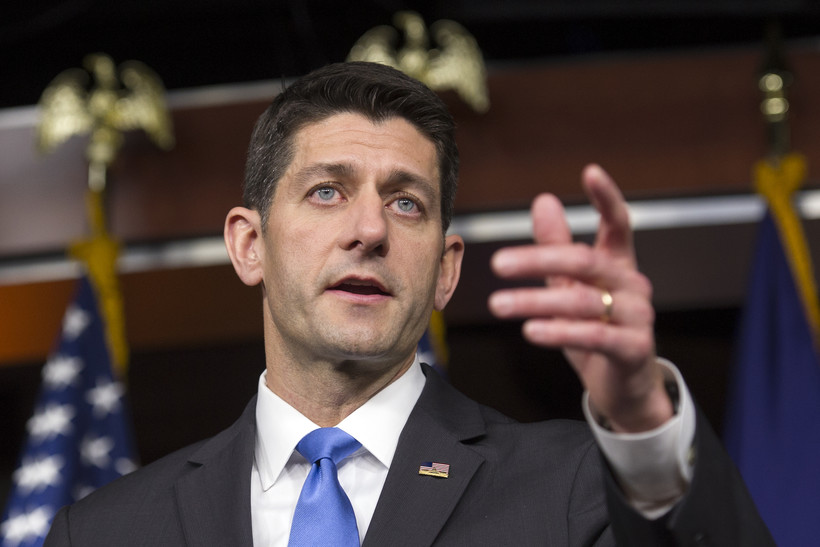 Ryan is calling on Trump to show greater respect for women.

In a statement late Friday, Ryan said Trump will no longer be attending the 1st Congressional District Republican Party of Wisconsin Fall Fest at the Walworth County Fairgrounds on Saturday. The all-GOP event in Elkhorn had been planned with Trump, Ryan, Gov. Scott Walker, U.S. Sen. Ron Johnson and the head of the national Republican Party, Reince Priebus.

Ryan, who has had a rocky relationship with Trump, said women are to be "championed and revered." He adds that he hopes Trump will treat the fallout with the seriousness it deserves.

Trump says in a statement that he will be spending Saturday in New York preparing for Sunday's second presidential debate.

Sen. Johnson said in a statement Friday night, "Donald Trump’s recent comments are completely indefensible and I refuse to even attempt to try and do so."

In a video statement on his Facebook page, Trump said, "I was wrong and I apologize." He concluded with, "see you at the debate on Sunday."

Editor's Note: This story has been updated. Stay tuned to Wisconsin Public Radio and WPR.org for continuing coverage.