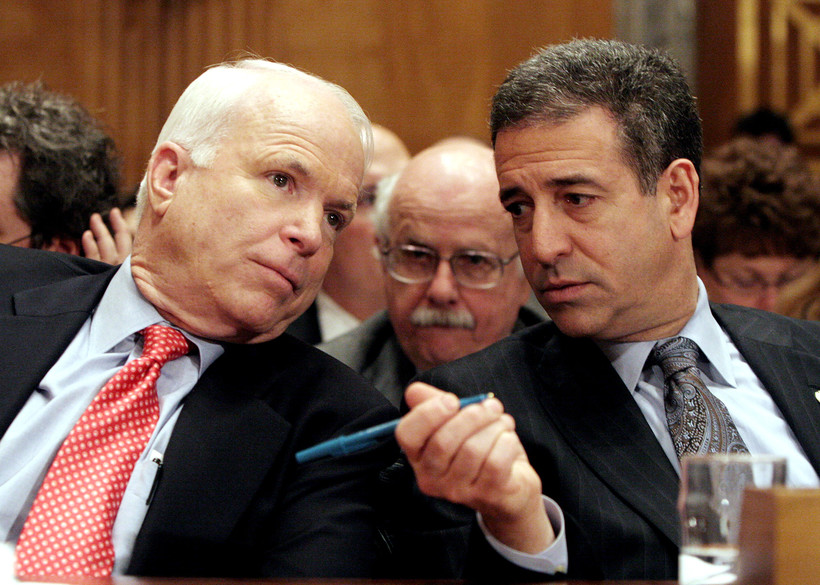 Middleton Democrat Served In Senate With McCain From 1993 To 2011
By The Associated Press
Share:

Former U.S. Sen. Russ Feingold will be a pallbearer for his friend and former Senate colleague John McCain.

The Middleton Democrat served in the Senate with McCain from 1993 to 2011. Feingold and the Arizona Republican worked together on a landmark campaign finance law in 2002.

The 81-year-old McCain died Saturday at his home after battling brain cancer.

In a recent New York Times op-ed, Feingold wrote about McCain's character, including his work ethic and sense of humor and said he was a "determined man, always in motion."