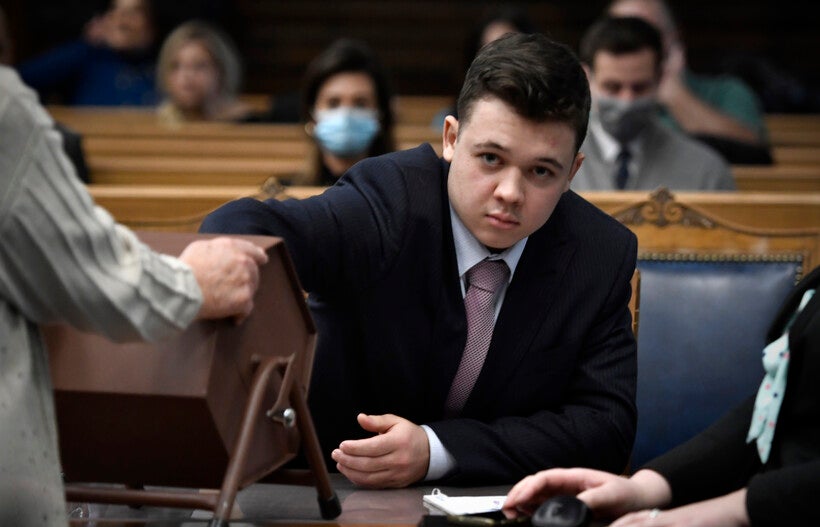 18-year-old was found not guilty on all charges last week
By The Associated Press
Share: 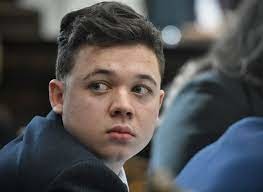 Kyle Rittenhouse says in a new interview set to air on Monday that he's "not a racist person" and supports the Black Lives Matter movement.

Rittenhouse was acquitted Friday on charges stemming from killing two men and wounding another during the unrest that followed the shooting of a Jacob Blake, a Black man, by a white police officer in Kenosha last year.

Fox News officials said Saturday they didn't pay Rittenhouse for any special access during his trial or after his acquittal.

After the verdict, Fox announced that Rittenhouse would give his first interview to Fox host Tucker Carlson and was participating in a documentary being made by Carlson's team.

Rittenhouse's lawyer, Mark Richards, said that a Fox documentary crew was embedded with Rittenhouse's team against his wishes.

Richards told The Associated Press on Saturday that he didn't think the filming was appropriate and that he had tossed the crew out of meetings several times.