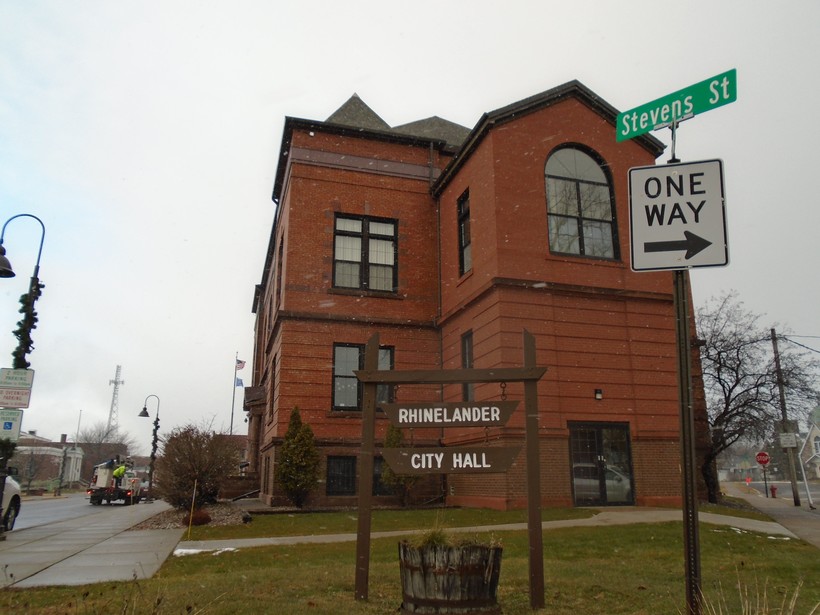 Guild will make his first appearance at 1:15 p.m. Tuesday in Oneida County Court.

The arrest came after months of investigation. Investigators locked down Rhinelander City Hall on Nov. 21 and seized 27 pieces of evidence. The Oneida County Sheriff’s Office executed the two warrants on suspicion that Guild committed two felonies, tampering with public records and misconduct in office.

That search lasted more than five hours, and included officers from Oneida, Vilas, and Marathon counties, as well as the Wisconsin Department of Justice. The evidentiary items seized include documents, flash drives and cell phones. 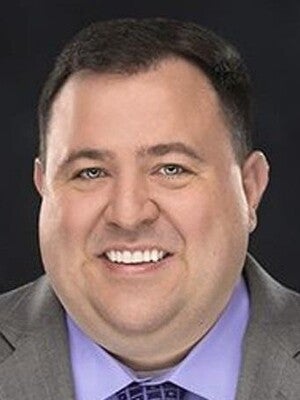 The investigation into the alleged tampering stemmed from a Sept. 4 complaint to the Oneida County Sheriff’s Office made by Gregg Walker, the owner of the Lakeland Times and Northwoods River News. Walker said the city told his newspaper, in response to an open records request, that personnel records relating to former Public Works Director Tim Kingman were lost. Guild also told the Common Council on Sept. 9 some of Kingman’s records were missing, said Rhinelander Police Chief Lloyd Gauthier.

Multiple witnesses said Kingman’s records were kept locked in Guild’s office. As city administrator, Guild was the legal custodian of the records.

The misconduct investigation goes back even further. On March 4, investigator Robert Hawn of the Price County Sheriff’s Office was assigned to assist Oneida County. He looked into emails sent to and received from Guild by the League of Wisconsin Municipalities.

"As part of this release of documents, the City of Rhinelander released a copy of the email chain containing the altered email," Oneida County Sheriff’s Capt. Terri Hook wrote in the warrant.

In the email to the League of Wisconsin Municipalities on Jan. 31, Guild inquired about the process for removing George Kirby from the role of Common Council president. A day before, four council members and Mayor Christopher Frederickson had drafted a letter to Kirby asking him to step down from the role after he refused to participate in a council meeting.

In Guild’s original email to the League of Wisconsin Municipalities, Guild used first-person pronouns like "we" and "us" to express the desire for guidance on removing Kirby as council president, although Guild has no formal power to influence council leadership.

Despite this request, Simono drafted a letter on Nov. 18, saying he would not charge Guild criminally.

"Please note that the changing of such emails, especially given your public position, is always suspect and opens the door to greater concerns regarding your conduct and the work within your office," Simono wrote to Guild.

Despite that conclusion, the Oneida County Sheriff’s Office confirmed Nov. 22 that Simono did, in fact, transfer the case back to Schiek for review, meaning Schiek had the ultimate discretion over whether to charge Guild criminally.