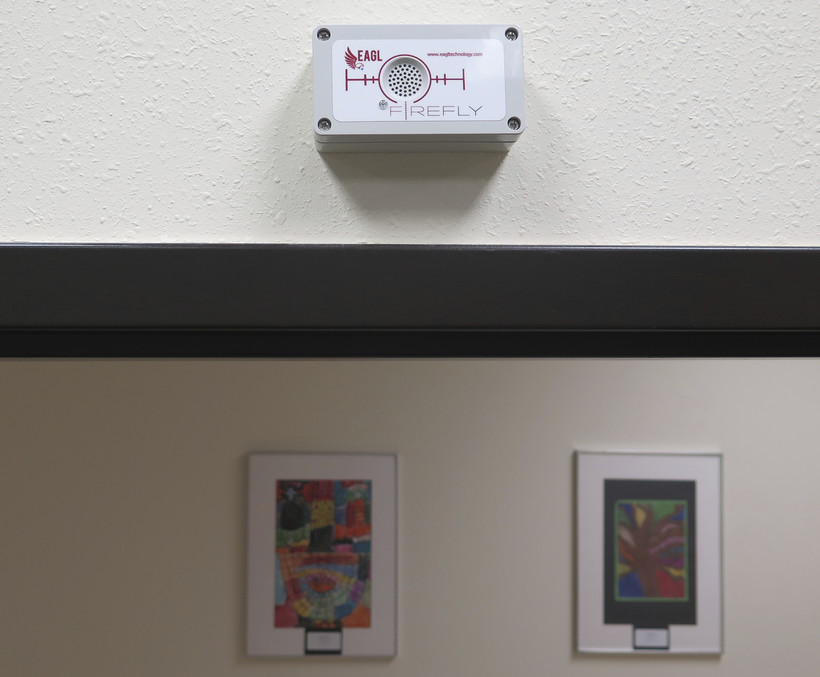 Researcher: Fortifying Schools Costs A Lot And It Isn't Helping To Curb Violence

Instead, Investments Should Be Made In Teaching Flexibility Amid Chaos
By Elizabeth Dohms
Share:

About $3 billion is spent annually to fortify schools with cameras, fences and other security measures to curb violent attacks such as active shooters, but those tactics don't work, according to David Perrodin, author and professor of education at Viterbo University.

Instead, Perrodin says students should be taught how to become aware of their surroundings, note changes to that environment and maintain flexibility when chaos strikes.

These measures are backed by research and they're free, he argued while speaking with Rob Ferrett of "Central Time" about how his book, "School of Errors: Rethinking School Safety in America."

Rob Ferrett: Some of the most prominent things we see in schools and hear about from our own kids are these code red drills where schools try to reenact an active shooter situation. You say they're really not helping much. Why is that?

David Perrodin: Well, they're not. There isn't research to support that hyper realistic drills do anything more than bring trauma to staff and then also to students. And if we just step back a moment, that's not the way that we do fire drills. No one would think it would make sense to put smoke in the hallways and debris and heat lamps to simulate a fire. We don't do tornado drills with a barn fan at the end of a hallway and somebody chucking rubber pellets into it so students and staff can experience what it's like to be in a tornado. That doesn't make sense, but somehow we make this exception when it comes to intruder drills and active shooter drills. And that's just not the way to learn.

RF: You say in your book that there's a growing school security industry that's selling schools various systems, for example more advanced cameras. Talk about what you're seeing out there on the market.

DP: School safety has become a $3 billion annual industry, and most of those dollars go toward devices such as fences, cameras, bollards. And we haven't seen a decrease in the frequency of school shootings and just violence in general across the country. So that's not working.

Why do we allow those things to happen? One is we don't have regulations. I can think of something and in 60 days I can have it out in the market and be selling it to schools. Nobody is required to license school safety products so it opens the market up to anybody and actually anybody can claim the title of school safety expert. You don't need a license, you don't need a degree or certification, so you have a lot of people coming into this market and making it very confusing for school districts.

RF: It sounds like these companies and experts are selling us the feeling that we're doing something even if there's not data to back up its effectiveness.

DP: Absolutely. It's called customer-perceived value and it's a big part of marketing. If you believe that whatever you purchase will make your schools safer, you have to do it, right? There's no price you can put on the life of a student. But ultimately we're just putting money toward things that are not making us safer.

RF: You think that we need a different kind of mindset, not a rote drill specifically of how we're going to react based on the last shooting. What is the mindset you want to see?

DP: My mindset is about teaching situational awareness or environmental awareness. For example, take students around the campus for 15 minutes. Before you take them, set up a few distractions such as a unicorn on a flagpole, the scent of oranges poured on to a sidewalk or "Jingle Bells" playing near a piece of playground equipment. Walk around and then come back in the classroom and ask the students what they noticed. Most students will say they didn't notice anything.

Walk through again and point out all of these things. Once you do that a few times — and this is research proven — the students will identify things that you didn't even know were happening. But we don't do that. And that's free.

The other part is addressing the fact that 75 percent of the time, somebody else knew that the school shooting or school violence event was going to happen. We need to spend money on the youth code of silence. There's $3 billion a year spent on school safety, but virtually nothing for prevention and nothing for research. 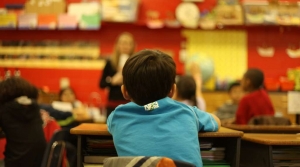 For many students today, school safety drills, fortifications and school resource officers are a part of school life. But one expert says our approach to securing schools might not actually work. We talk to him about what he thinks schools should do to ensure the safety of students and staff.