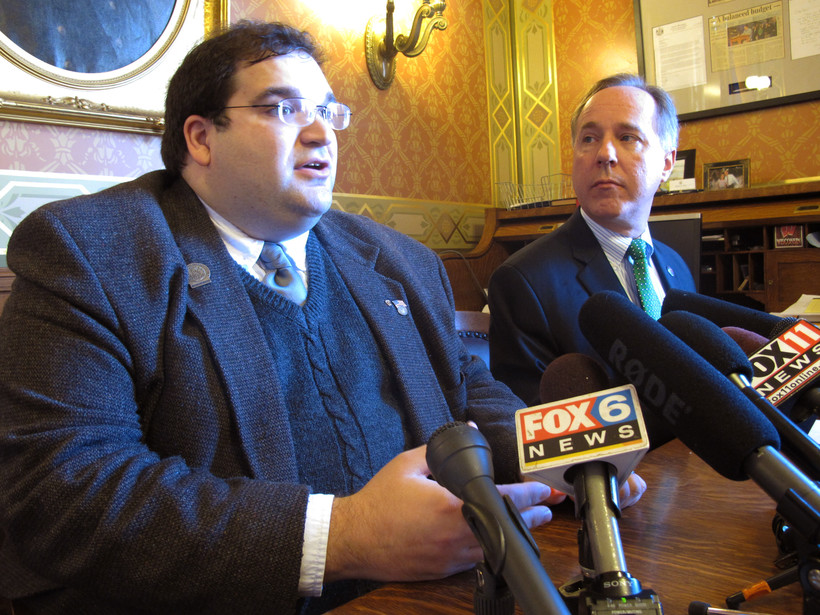 A conservative state representative known for his anti-abortion proposals is launching a bid to serve in the Wisconsin Senate.

Walker said he won't appoint anyone to fill the seat this year, leaving it open until the November election.

Jacque has been in the Assembly since 2011 and is known as one of its most conservative members. He has pushed for banning research on University of Wisconsin campuses using aborted fetal tissue and for making English the official state language.