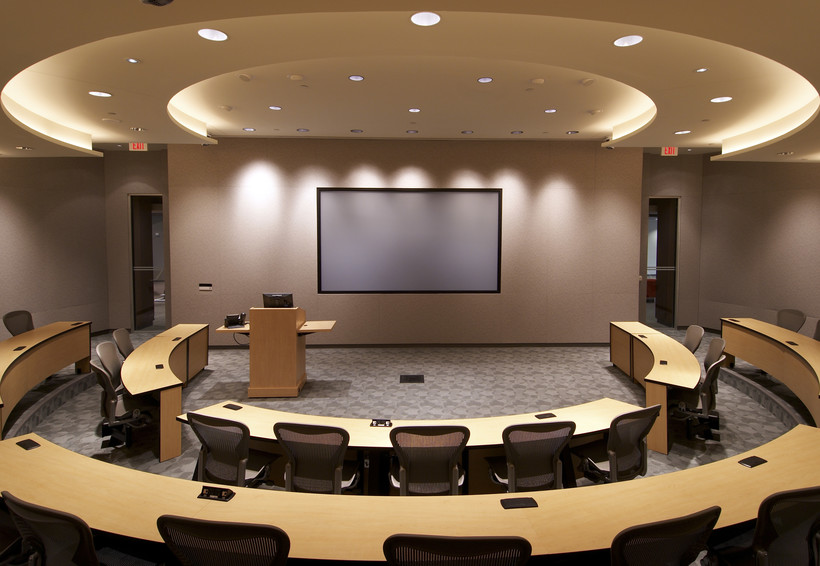 UW-Madison Stands By 'The Problem of Whiteness' Course
By Avory Brookins
Share:

State legislators are taking issue with a new race relations course called "The Problem of Whiteness" being offered at the University of Wisconsin-Madison next semester.

The class, taught by professor Damon Sajnani, will examine "how whiteness is socially constructed and experienced in order to help dismantle white supremacy," according to the course description.

"It explores how (white people) consciously and unconsciously perpetuate institutional racism and how this not only devastates communities of color but also perpetuates the oppression of most white folks along the lines of class and gender," according to the description.

State Sen. Steve Nass, R- Town of La Grange, spoke out against the course in an email to his Republican colleagues. Nass encouraged them to consider the course when deciding whether to approve the UW System’s request for more funding in the next state budget.

"If you support higher tuition or increasing (General Purpose Revenue) to the UW System, then you also need to explain to the hardworking families of this state why their money is being wasted to advance the politically correct agenda of liberal administrators and staff," Nass wrote.

"I am extremely concerned that UW-Madison finds it appropriate to teach a course called, 'The Problem of Whiteness,' with the premise that white people are racist," Murphy said in the statement. "Even more troubling, the course is taught by a self-described 'international radical' professor whose views are a slap in the face to the taxpayers who are expected to pay for this garbage."

The statement included some screenshots of Sajnani’s tweets that Murphy claims "openly (condone) violence against law enforcement and (compare) white voters to the KKK."

UW-Madison released a statement Monday defending its decision to offer the course.

"We believe this course, which is one of thousands offered at our university, will benefit students who are interested in developing a deeper understanding of race issues," the statement reads. "The course is a challenge and response to racism of all kinds."

Hans-Joerg Tiede, associate secretary for the Department of Academic Free, Tenure and Governance at the American Association of University Professors, said curricula decisions should be made by the faculty, not by state legislators.

Tiede also said a course that’s presenting new ideas that some may consider radical doesn’t mean that students will be brainwashed.

"Just because you have a course entitled 'The Problem of Whiteness' does not mean that the students in the class will somehow be indoctrinated or that (the course) consists of some sort of propaganda," Tiede said.

Tiede said the purpose of a university’s existence is to explore new ideas in order to gain new knowledge and advance our society.

The course comes after UW-Madison has seen an increase in bias incidents throughout 2016. The most recent spike in bias incident reports was the week after the presidential election. Students reported being targeted for their ethnicity or political affiliation.

Gov. Scott Walker told The Associated Press on Wednesday that the class is "goofy" and "unusual," but he's stopping short of saying it should put UW System's funding in jeopardy.

"The better area to focus on with funding is the broader issue of accountability and performance," Walker told the AP.