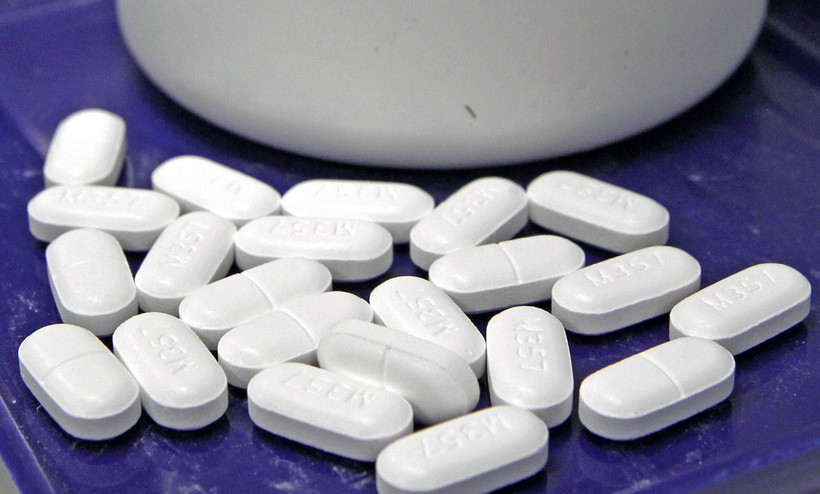 More than half of U.S. states have so-called "right-to-try" laws that allow terminally ill patients to use experimental therapies. Wisconsin Republicans say getting such a law on the books will be part of their upcoming legislative agenda.

Ordinarily, drugs need the approval of the Food and Drug Administration before they’re available. Right-to-try laws provide limited liability to drug manufacturers in an effort to get dying patients experimental drugs. Rep. Joel Kleefisch, R-Oconomowoc, plans to introduce such a bill in the upcoming session.

"If somebody’s dying, why should government of any form stand in their way of trying something that may have the potential to save their life?" he said.

Critics note that such laws don’t require drug makers to actually provide the drugs — and give them little incentive to do so. Kleefisch was a co-sponsor of a similar bill last session that never passed, but he isn’t deterred.

"You can say this is a feel good bill all day long," he said. "But try telling someone dying of cancer that they shouldn’t have a right to try something."

Last session’s bill was introduced by state Sen. Fred Risser, D-Madison, with bipartisan support. Kleefisch was a co-sponsor, as was Democrat Dianne Hesselbein of Middleton.

"So I was really pleased to see that it’s on the Republican agenda and I would encourage them to look at all the bills that I’m on, and maybe they could look at some other ones that are very important for the state of Wisconsin," Hesselbein said.

According to the National Conference of State Legislatures, 31 states have right-to-try bills.