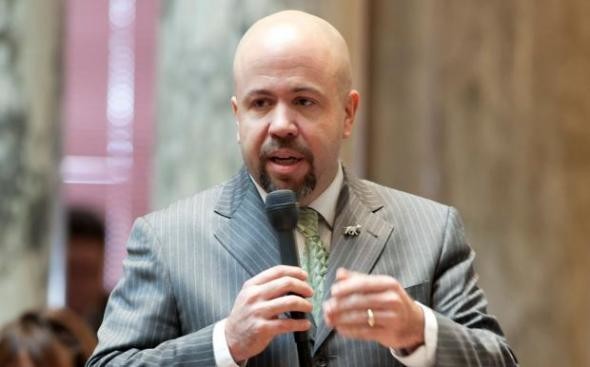 Republican Lawmaker: UW Faculty Vote Shows They're 'Out Of Touch'

A key Republican state lawmaker is calling the University of Wisconsin-Madison faculty's vote of "no confidence" in university leadership a sign that they're "out of touch" with most Wisconsinites.

Assembly Majority Leader Jim Steineke, who was vocal about his opposition to the faculty resolution leading up to Monday’s vote, said Tuesday that he was "disappointed," in the outcome.

"I think it shows that they're a little out of touch with the average Wisconsin citizen who doesn't have the job protections they have through tenure," Steineke said.

He added that the resolution won’t likely do much to improve the already tenuous relationship between UW-Madison and the state Legislature.

"I think at a time when legislators would like to move closer to the university, I think this has the effect of pushing back against the Legislature a little bit," he said.

Other Republican lawmakers have also expressed opposition to the faculty vote.

The vote was seen primarily as a reaction to new tenure policies approved by the university's Board of Regents this spring. Professors argue those policies limit their ability to conduct potentially controversial research. Proponents say the changes were "minor."