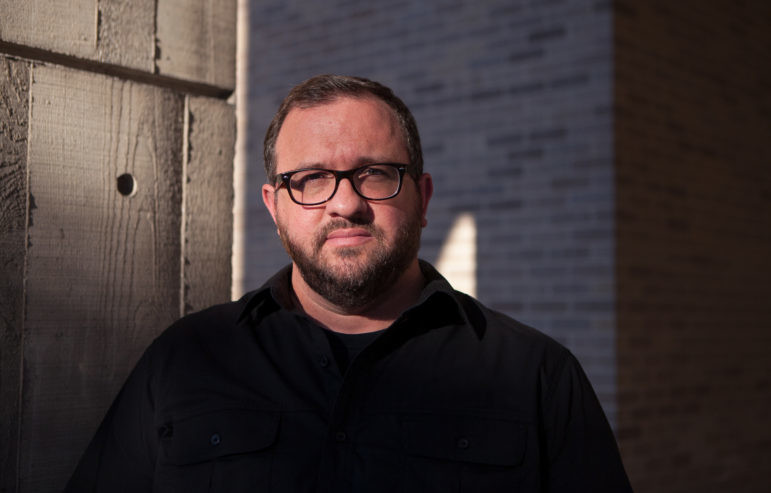 Republican Drops Out Of Race For Paul Ryan's House Seat

One of six Republicans running to replace U.S. House Speaker Paul Ryan is dropping out of the race.

Nashota psychologist Brad Boivin announced Monday that he's ending his campaign. He offered only a vague explanation, saying he has decided to quit "given the current state of the race and in the spirit of good stewardship." He said in a news release he was endorsing former Ryan aide Bryan Steil.

Boivin said in an email to The Associated Press that he was struggling to raise money and win endorsements.

Ryan isn't seeking re-election. Steil, Jeremy Ryan, Paul Nehlen, Kevin Steen and Nick Polce will now face each other in the Republican primary on Aug. 14. Randy Bryce and Cathy Myers will compete in the Democratic primary.

The general election is Nov. 6.