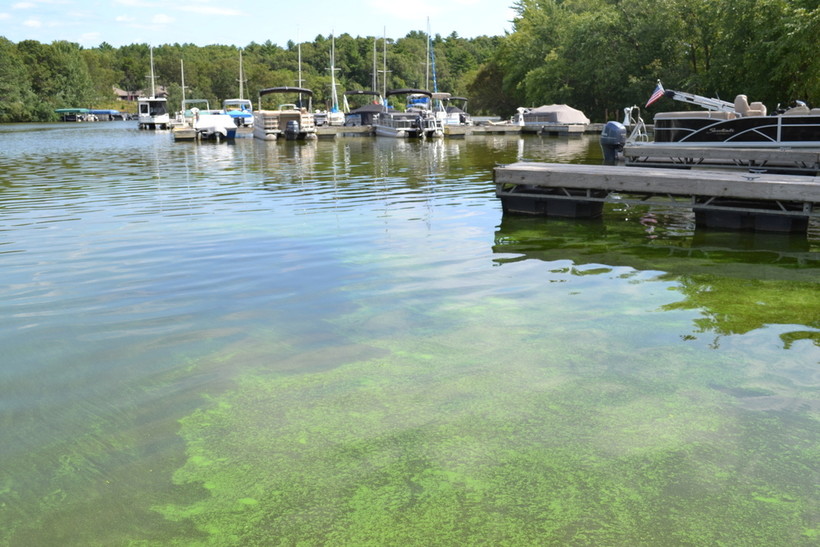 Wisconsin cut the largest portion of funding from its pollution control programs over the last decade compared to other states at a time when the federal government has slashed spending for the Environmental Protection Agency. That's according to a report from a environmental advocacy group.

The Environmental Integrity Project, a Washington, D.C.-based nonprofit, said Congress and the White House have cut 2,699 staff and 16 percent of its funding for science and pollution programs in the past decade, while states have also made significant reductions. States eliminated more than 4,400 positions and 30 states reduced funding for environmental programs.

The report looked at spending reductions for air and water pollution, and hazardous waste programs. It didn’t consider funding for parks, fish and wildlife. Wisconsin cut spending for pollution control programs within the Wisconsin Department of Natural Resources by 36 percent from 2008 to 2018, according to the report.

"That was the biggest percentage cut in the country, so that shows that this is really a significant reduction in resources for the agency that’s supposed to be out there protecting public health," said Tom Pelton, communications director for the Environmental Integrity Project.

However, he said the decline in funding correlates with former Republican Gov. Scott Walker’s tenure.

"There’s no way around it that Scott Walker’s philosophy of basically government is bad, private industry is good kind of drove this decision," Pelton said.

During Walker’s terms as governor, a 2014 law delayed more restrictive phosphorus limits to reduce nutrient pollution from a variety of sources. In 2015, Walker proposed eliminating 18 of 59 positions within the DNR’s Bureau of Science Services, which conducts research on decisions regarding wildlife management to pollution. In 2016, a June audit found the DNR wasn't following its own rules on enforcement against polluters 94 percent of the time. Overall, the agency experienced a $90 million cut in spending and lost 250 positions under Walker.

More than 700 rivers, lakes and streams were included on the impaired waters list in 2012, according to the DNR. By 2018, more than 1500 waterbodies had been listed. However, concentrations of most air pollutants have decreased in the state since the early 2000s due to federal and state pollution control programs, according to the state agency.

Surrounding states like Illinois cut spending to the programs by 25 percent, while Minnesota and Michigan invested funding at 1.6 and 5.7 percent respectively.

As part of its strategic plan, the EPA said it wants to provide certainty to states, tribes and local communities in their shared responsibilities to meet environmental goals. Pelton said the report shows states don’t have the resources to address them.

"It just means more polluters are going to be allowed to violate pollution control laws and get away with it," said Pelton.

A spokesperson with the DNR said the agency declined to comment on the report.