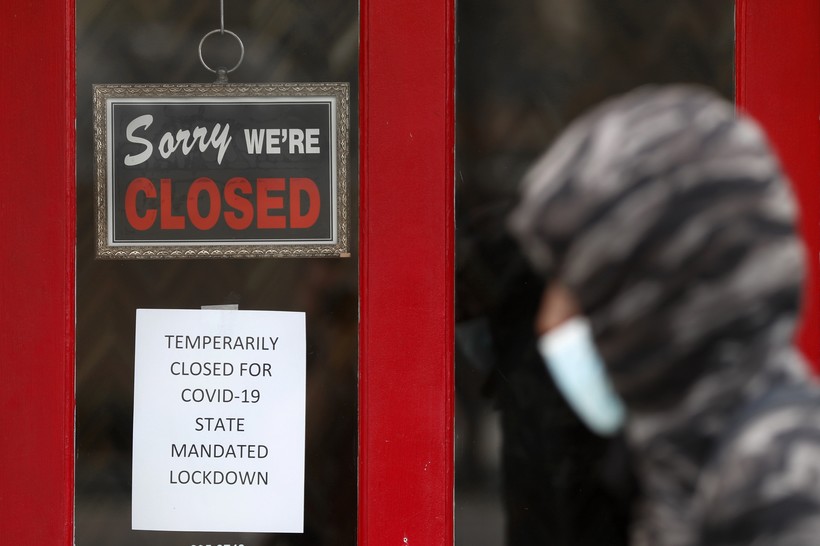 The Center on Wisconsin Strategy, or COWS, at the University of Wisconsin-Madison recently unveiled a website to track COVID-19's impact on the state's economy. In its initial review of the pandemic's influence, released on July 22, the report shows that inequality in the workplace has been further exacerbated.

"Everybody has experienced some change in their work from this pandemic," said Laura Dresser, a labor economist and associate director of COWS. For some people, that has meant losing their jobs or losing hours. For others, it means they're exposed to the virus through work and coming into contact with infected people, or they're working from home and are no longer in the office.

But for those three categories — losing work, working from home and working near infected people — jobs aren't distributed equally among all demographics.

Workers in leisure and hospitality, and those who have jobs at lower wages and with worse benefits are the most likely to be unemployed, she said. Additionally, much low-wage work is in arenas where employees are exposed to the virus; for example those working in nursing homes, grocery stores and in transit.

"Many of them are working in low-wage jobs with very poor health insurance and inadequate protections to keep them safe from the disease," she said.

But it's a luxury to get to stay home, and those folks aren't going to get exposed to someone at work.

What's more, people affected by unemployment are more likely to be women and to be Black and Brown. COWS released a separate report on race last year, which showed Wisconsin as one of the worst states in the nation when it comes to racial inequality.

Dresser said nationally Black unemployment went up in the past month while white unemployment decreased. There's no data available specifically for Wisconsin yet.

She said one of the illusions of the pandemic is that the shutdowns are straining the economies. But Dresser said the original problem is the virus, noting that even in countries with limited shutdown orders in place, economies shrunk just about as much as other countries that did order shutdowns. Death rates, however, were significantly higher.

"The problem isn't the rule to shut down the restaurant," she said, honing in on one particular industry hit hard by the pandemic. "The problem is that there is danger outside and people are not going to go to a restaurant."

She said economies will shrink so long as the virus is still active.

The State of Working Wisconsin reports are generally released on Labor Day each year, but this year that changed with the pandemic. Dresser said normally the data is about a year behind.

"And right now, I don't feel like anybody would really want to hear what was going on in 2019, because it was sort of a different world," she said.

The report has been coming out for about 25 years, but Dresser said she's never seen a contraction of the economy happen the way that it did between March and April. Nearly 500,000 jobs disappeared that month, and it's now at about 300,000, she said.

Nationwide, the U.S. economy had its worst-ever contraction in the second quarter of the year. The Bureau of Economic Analysis announced Thursday that the gross domestic product or GDP fell at an annual rate of 32.9 percent.

COWS will continue to follow reports of Wisconsin's economy and will provide updates on its website throughout the summer on jobs data, reports on specific occupations and worker profiles.