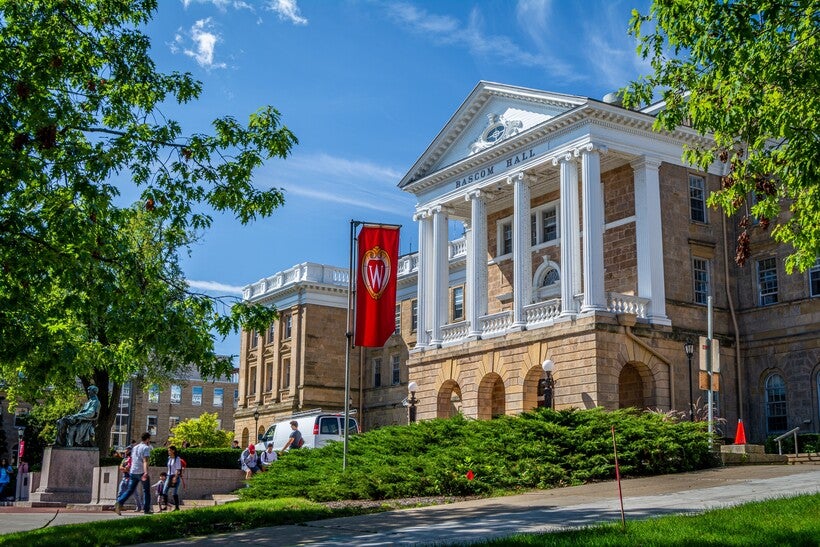 Hate crimes have dropped five-fold since 2016 on the University of Wisconsin-Madison campus but sexual assault cases have increased since then, according to an annual security report required by federal law.

The Clery Center, a national organization that pushed to have colleges report crime statistics, along with prevention policies and victim resources, said there's been increased attention around prevention and awareness of dating violence, sexual assault and stalking.

"We can't automatically assume that means there's an increase in crimes happening. Although sometimes that can be the case," said Boyer. "So certainly, it's important data and information for the institution to be paying attention to in how it relates to their patrols and campus response."

The Clery Center was formed by the parents of a 19-year-old Pennsylvania college student who was raped and murdered in 1986. In 2013, amendments to the Violence Against Women Act added new categories of crimes that must be tracked: dating violence, domestic violence and stalking.

UW-Madison Police Chief Kristen Roman notes in the 2019 Annual Security Report that the campus is generally a safe place to study and work, but "it is not without the challenges that other institutions of similar size and scope face."

In 2018, there were 13 rapes, 10 of which occurred in student housing, according to the report. Similar numbers were reported for 2017. Both were increases from the seven rapes reported in 2016.

There were 29 incidents of stalking in 2018, up from the previous year but on par with 2016 when there were 28 cases of stalking. The report notes that five of the 28 stalking incidents were reported to have been committed by a single offender.

In 2016, UW student Alec Cook was arrested for a string of assaults near campus and expelled five months later. It's unclear if the report includes the felonies for which Cook plead guilty: three counts of third-degree sexual assault and one count each of strangulation and stalking. Eighteen other charges were dropped as part of the plea deal.

A surge in hate crimes on and near the UW-Madison campus in 2016 was also linked to one individual. Timothy Arnold was found guilty of misdemeanor graffiti for spray painting swastiskas.

Campus and community resources are listed in the security report which goes out to faculty, staff and students. Authorities keep the community updated on emergencies and situations that might compromise their safety through various means including social media, text alerts and web chats.