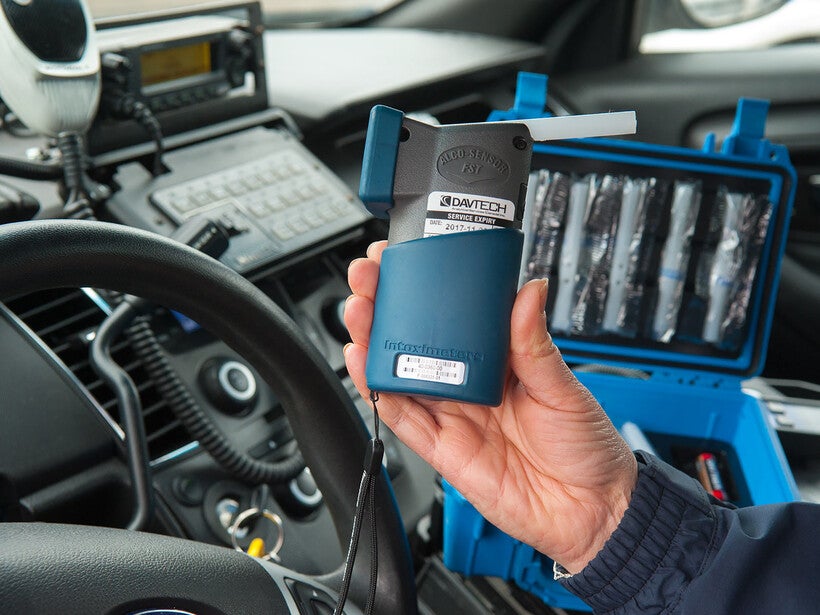 Yearly convictions for OWIs and certain related offenses went down by 17,720 in Wisconsin between 2004 and 2018, according to a report from the Legislative Reference Bureau.

Alcohol-related fatal crashes have also declined in Wisconsin in the past 12 years, a trend consistent across the country.

Despite the improvements, operating while intoxicated remains a serious challenge that can cost Wisconsinites hundreds of millions of dollars per year. The Wisconsin Department of Transportation estimates alcohol-related crashes cost Wisconsinites more than $400 million in 2015, according to the report.

"The problem is statewide but more concentrated in some areas," the report states. Alcohol-related crashes are highest per capita in the northern and central parts of the state.

According the report, certain policy changes such as increased sanctions contributed to the decline in OWI-related crashes, although "there is no single or predominant cause"

"Wisconsin has increased the punishments that can be imposed on both first-time offenders and repeat offenders," the report states.

Paul Moberg of the Population Health Institute at the University of Wisconsin-Madison has studied OWI recidivism rates and the effects of the Intoxicated Driver Program, which aims to educate or treat people convicted of OWI.

New policy efforts should focus on first-time offenses, he said, because there are many more of them than repeat offenses.

"The bulk of the damage and the injuries that occur as a result of intoxicated driving occur with the first offense," he said.

In addition to policy changes, Moberg sees personal responsibility as having contributed to the decline.

"People are more aware that impaired driving is a danger, it's less socially sanctioned at this point." he said. "It's sort of like the old three-martini lunch. We don't hear much about that anymore, either."