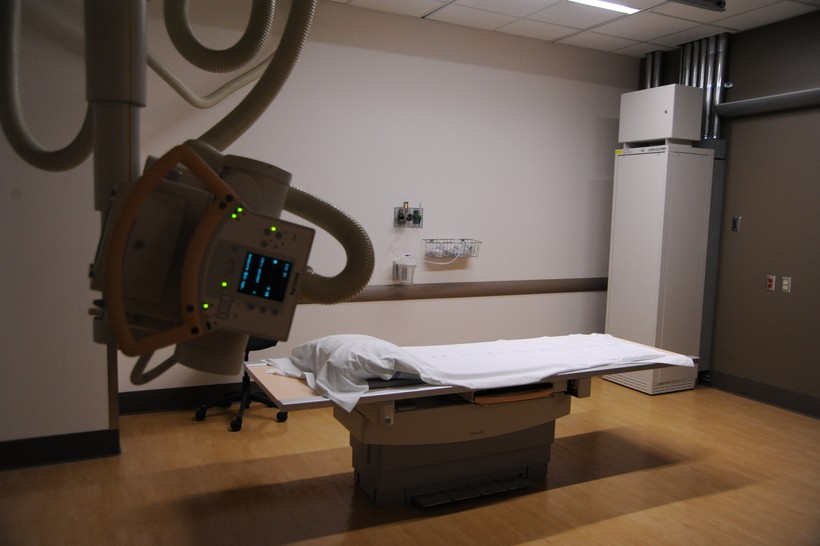 Report: Most Americans Will Receive A Late Or Wrong Diagnosis

According to a new report from the National Academy of Medicine, most Americans will receive a late or wrong diagnosis in their lifetimes — something that has the potential to lead to devastating consequences.

Dr. Lee Wilke, director of the University of Wisconsin Health Breast Center, said physicians would like to think that they don’t make mistakes.

"But I think in all aspects of medicine, whether it's diagnosing a difficult problem using either X-rays or pathology, or through symptoms that seem unusual, there are times when a diagnosis may be difficult to uncover or identify based on the presentation of the individual," she said.

Wilke said one of the factors leading to diagnostic errors is a disjointed health care system. She said makes it important for physicians to communicate with each other regarding changes in a patient’s diagnosis.

Wilke is hopeful on that front: She believes health care communication is getting better.

"Over the last 15 years as we've seen the evolution of the electronic medical record and improved communications with our improvements in technology, certainly physicians have much easier access to each other," she said.

Wilke added: "There's a lot more scrutiny towards improving what we do to prevent mistakes — everything from making sure patients receive the correct medications to receiving the correct diagnosis from a biopsy."

The report, said Wilke, reveals how important it is for patients to get a second opionion if they feel the symptoms don’t match a diagnosis.

"Any good physician welcomes second opinions," she said. "One of the most gratifying experiences (is) to have a patient see another physician and recognize that the same diagnosis was provided."

Here are some of the report's key findings: