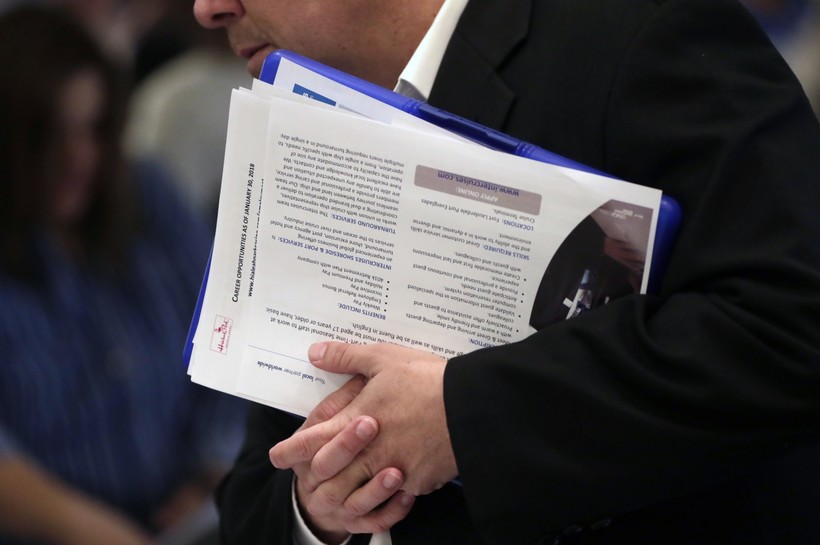 In this Tuesday, Jan. 30, 2018 photo, a job applicant talks with company representatives at a job fair in Miami Lakes, Fla. Lynne Sladky/AP Photo 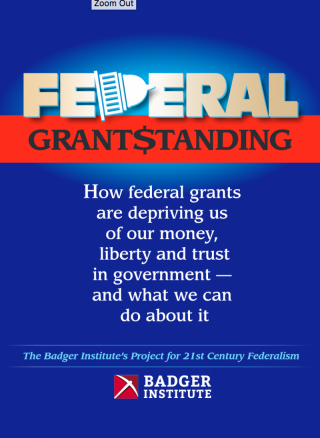 A growing number of positions in state government are funded entirely with federal money, according to a new report from a free-market think tank.

The study from the Milwaukee-based Badger Institute found more than 5,000 full-time positions in state government, not including the University of Wisconsin System, were funded entirely with federal money.

Badger Institute President Mike Nichols said many of these employees work in education, health or other public service areas. But, he said, grants often come with strings attached, and nearly a third of the money is sometimes used simply for administration and compliance.

"When (officials are) out there bragging about bringing home this federal money, we should really look at it and question whether that's really what the people back here, regardless of political affiliation, really want, and whether that money's really being spent the right way," Nichols said.

In a statement, George Althoff, a spokesman for the DWD, said, "Many workforce programs in all states, not just Wisconsin, are funded with federal dollars. By having state agencies such as DWD administer these programs, we can ensure that specific needs of Wisconsin’s workforce are prioritized."