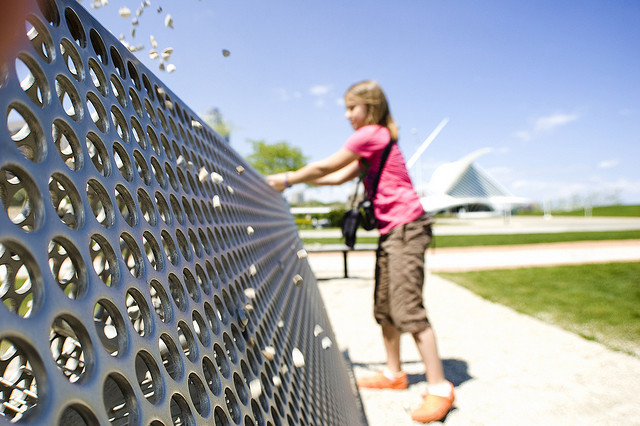 Report Finds Well-Being Of Children In Wisconsin Has Improved, Though More Are Living In Poverty

According to a new report, children in Wisconsin have been getting healthier and better educated over the last few years, but are increasingly affected by poor economic conditions.

The report, published annually by the Annie E. Casey Foundation, ranked Wisconsin 13th in the country for childhood well-being. The authors used 16 indicators like birth weight and high school graduation rates, to rank states on overall childhood quality of life.

Wisconsin showed gains in education and health, but the number of Wisconsin children living in poverty increased since last year's report.

“Within the economic well-being category, we saw childhood poverty increase, we saw children whose parents lack secure employment get worse, and we saw teens not in school and not working also get worse,” said Ken Taylor, the executive director of the Wisconsin Council on Children and Families, which helped produce the report.

Taylor also pointed out that a report released by the Annie E. Casey Foundation earlier this year found that Wisconsin was the worst state in the country for well-being of African-American children.

The report, however, is not all bad news.

“We've seen a decrease in teens who abuse alcohol and drugs. And we've actually seen the child and teen death rate decrease as well,” said Taylor.

The teen birth rate is also down. But Taylor said he's concerned whether these health indicators will continue to improve.

“Our state has made some choices not to expand the use of the Affordable Care Act, for example,” he said. “The long-term implications of that, we're going to be watching those closely and we're concerned about those.”

Midwestern neighbors Iowa and Minnesota respectively ranked third and fifth in the rankings.