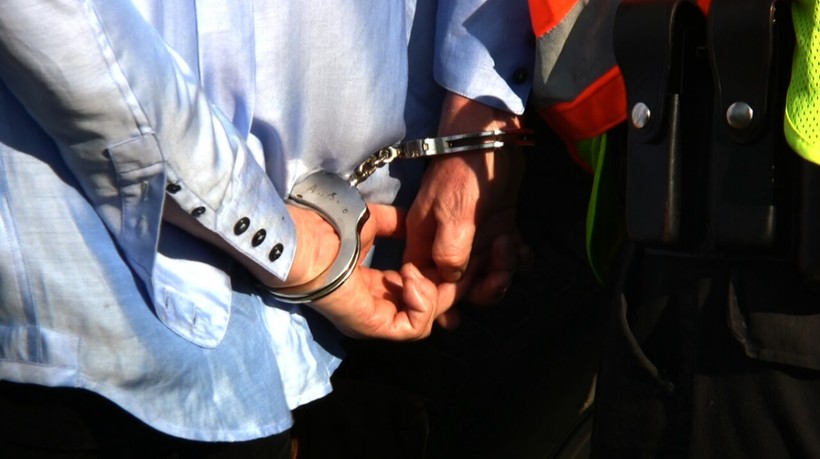 There’s a growing split between the Milwaukee Police Department and most law enforcement agencies across the state when it comes to the number of drug-related arrests, according to recently published arrest data from the Wisconsin Department of Justice.

Investigative reporter Keegan Kyle reported on the numbers for USA TODAY Network-Wisconsin. He said the Milwaukee Police Department's decline appeared to be deliberate.

"I asked Milwaukee police about it and they said there's been a conscious shift in strategies," said Kyle. "They're not having patrol officers focus on drug arrests as much as they used to, and they're actually spending a lot more of their resources towards violent crime."

Kyle added that Milwaukee police officials told him that the department still takes drug crime seriously and is continuing to go after high-level dealers, as well as participating in regional drug task force. The city's declining arrests were seen across all drug categories, including marijuana, opiates and meth.

As for the increasing rates of drug arrests throughout the rest of the state, Kyle said departments told him that, at least anecdotally, drug use, particularly with opiates, is on the rise.

Wisconsin Attorney General Brad Schimel declined to comment specifically on the contrasting trends. However, he did say that state's effort needs to be multifaceted and needs to divert drug users to treatment programs.

The arrests numbers are self-reported by the law enforcement agencies themselves. That's led Kyle and other journalists to investigate their accuracy. State and federal agencies typically accept and publish the numbers.

Arrest numbers reported by the University of Wisconsin-Eau Claire didn't seem to add up to Kyle during his investigation. He requested that the department review the stats.

"They found that scores of arrests had been mistakenly reported to the state and really skewed their statistics. It made it look like they had a much more aggressive crackdown on marijuana in particular than other UW police departments," Kyle said.