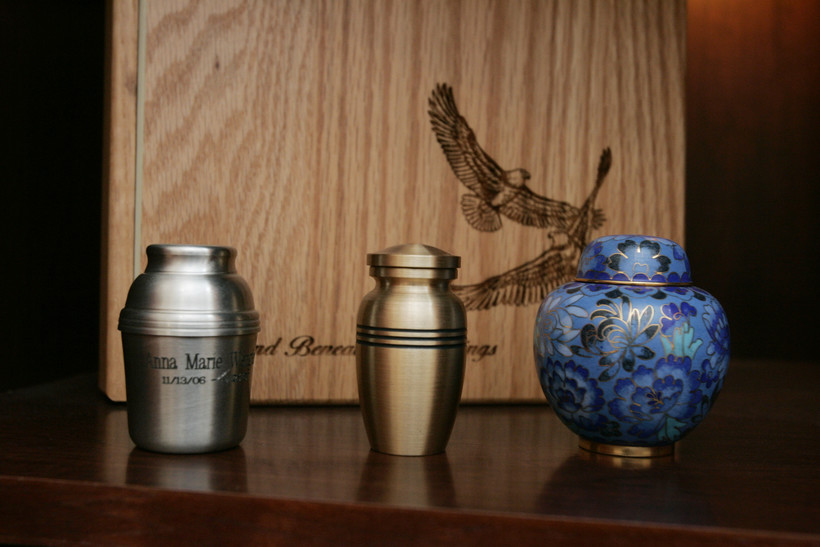 A new study finds cremation continues to outpace burials in the United States.

The annual Cremation and Burial Report released Thursday by Brookfield-based National Funeral Directors Association found the cremation rate first rose above 50 percent in 2016, and has remained the top method of disposition since.

The study cites cost as one of several factors behind the change. Typical cremation costs can be 40 percent less than those for burial.

James Olson, a funeral director in Sheboygan and spokesman for the National Funeral Directors Association, said more than ever people are moving to different places during their lives and that may make cremation a more attractive option than choosing a burial site in their hometown.

"Convenience can be a large factor in families' decisions to choose cremation," he said.

"(With) cremation, obviously the numbers are going up, but that doesn't mean it's in place of a funeral," he said.