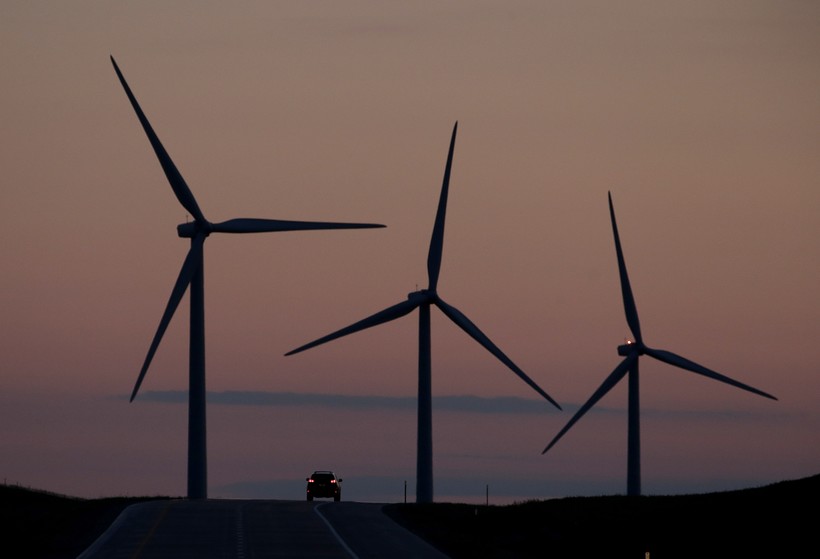 Report: Bulk Of Clean Energy Jobs In Wisconsin Are In Construction Or Manufacturing

A report on clean energy say 2.5 percent of Wisconsin’s workforce has jobs that involve renewable energy or efficiency. The bulk of those jobs are in construction or manufacturing and are concentrated in Milwaukee, Dane and Waukesha counties but are found in all of the state’s 72 counties.

Clean energy encompasses solar and wind power as well as conservation and creating clean fuels. The vast majority of Wisconsin’s clean energy jobs are in efficiency, for instance making or installing insulation for buildings or LED lights.

"We have insulation companies here in Wisconsin we have Cree which is making LED lamps south of Milwaukee in Racine County. We also have a number of technicians installing high efficiency air conditioners and furnaces so a wide variety of work that’s happening in the efficiency field here in Wisconsin," said Tyler Huebner, executive director of RENEW Wisconsin.

More than 75,000 jobs in the state are linked to clean energy, according to a recent Clean Jobs Midwest report. That’s down 1 percent from 2016-17, according to an analysis done by Clean Energy Trust and Environmental Engineers, which has produced three such reports. The Clean Jobs Midwest analysis cites federal policy uncertainty and broader economic trends hurt hiring.

But Huebner cautions against comparing past reports to the current, noting different metrics were used.

Despite federal policy uncertainty, the report predicts a 2 percent growth in clean energy jobs in 2018 in Wisconsin.

"The costs have come down a lot for wind and solar and energy efficiency technologies. And so it's good for consumers to invest in these technologies, and it's even good for the power companies now who are making a big shift away from coal. And this is going to create a lot of jobs along the way," said Huebner.

Small businesses are driving Wisconsin’s clean energy sectors. Nearly 70 percent of businesses involved in renewable or energy efficiency employ fewer than 20 people, according to the report.