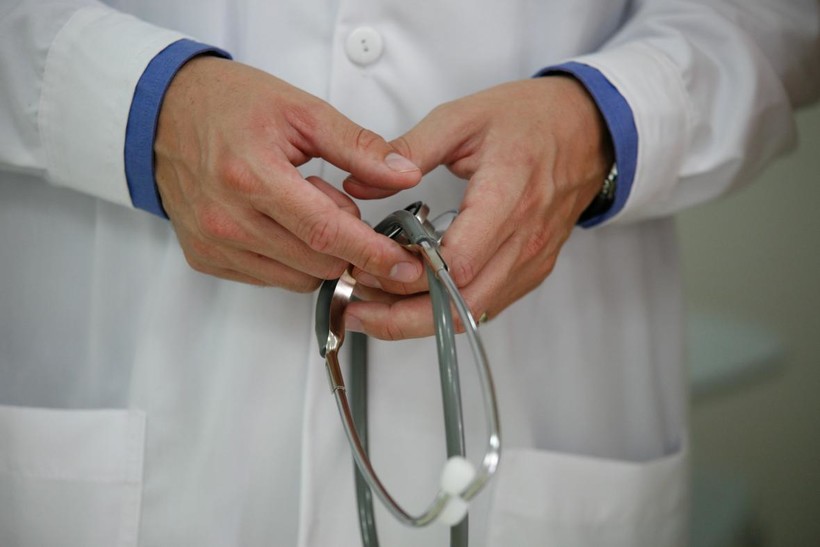 Last year, the Wisconsin Medical Society warned of physician burnout, saying it was "present and growing."

Now, a new Wisconsin Medical Society report describes the low level of job satisfaction among doctors as "alarming." The report also found job fatigue among physicians is worse in Wisconsin than it is nationally.

And sometimes, that fatigue can take a deadly toll. Across the United States, it's estimated one doctor dies by suicide every day.

"Our (the U.S.) suicide rate of physicians is twice that in the military, so the level of frustration is going up," said Clyde "Bud" Chumbley, Wisconsin Medical Society CEO and president.

The society's latest report is on survey results from 1,165 Wisconsin doctors. It showed more than half have at least one telltale sign of burnout.

"It’s an ever-increasing percentage. The number of physicians who identify one or more symptoms of burnout is increasing across the nation and in Wisconsin," Chumbley said. "The trend is alarming."

In 2014, 47 percent of doctors surveyed in the state said they had experienced moderate to severe symptoms of workplace angst. Three years later, another survey showed 54 percent of doctors indicated they had at least one symptom of burnout and that over one-third were dissatisfied with their profession.

Increasing burnout coincides with rising retirements and doctors paring down their schedules. Nearly half plan to work fewer hours or leave the profession in the next five years, according to the report.

"This only stretches the physician workforce further," Chumbley said.

The primary causes of physician burnout, according to the survey, were electronic health records, the loss of autonomy and poor work-life balance.

In order to address these issues, the society hopes to improve the functionality of electronic health records, develop physician leadership opportunities and pursue legislation to establish a physician health program to improve doctor wellness.