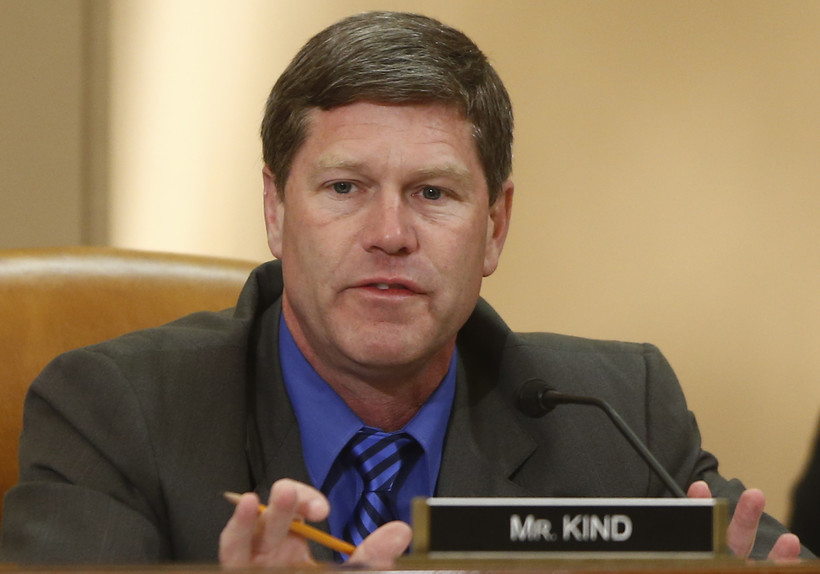 One of Wisconsin's Democratic congressmen stopped short of calling for impeachment proceedings against President Donald Trump in the wake of new public comments by former special counsel Robert Mueller.

U.S. Rep. Ron Kind, D-La Crosse, on Friday said he wants to see Mueller to testify before Congress to explain what the special counsel's investigation uncovered about Russian election interference.

"Russia meddled in our election in 2016," Kind said. "They're doing it now. (And) we have a commander-in-chief today who is refusing to take action to protect our country from a foreign adversary who's trying to attack our democracy. That should trouble every American."

Kind appeared at a health care town hall in Stevens Point on Friday with Gov. Tony Evers and state Rep. Katrina Shankland, D-Stevens Point. In questions after the event, he said the Mueller report laid out "many clear instances of obstruction of justice" by the president and uncovered disturbing behavior within his campaign.

But, he also said he believes impeachment proceedings need to have broad support in Congress.

"Whether it elevates to the level where you have bipartisan support to pursue impeachment proceedings, that question really needs to be directed toward my Republican colleagues, who all seem to be circling the wagons and protecting this president from any type of oversight or any type of scrutiny," Kind said.

U.S. Rep. Justin Amash, R-Mich., last week said Trump "has engaged in impeachable conduct," but no other House Republicans have indicated support for impeachment and none in the U.S. Senate. It would require a two-thirds majority vote in the Senate to convict the president.

Kind, who was first elected in 1996, ran uncontested in 2016 when his congressional district voted for Trump by a margin of about 5 points. The district appeared to swing back hard in 2018 when Kind beat his Republican opponent by nearly 20 points.

He said he wants to see Mueller testify before Congress and said concerns about foreign interference in the 2020 election should be an "all-hands-on-deck moment for country."