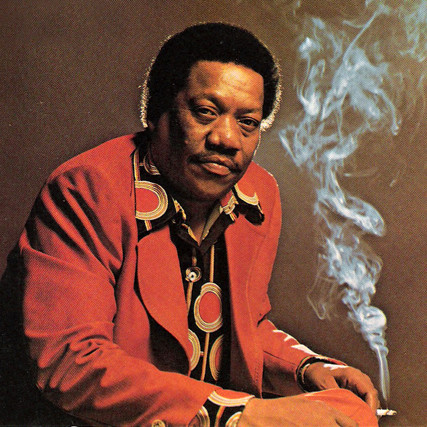 While fame and fortune largely alluded blues singer Bobby "Blue" Bland during his 1960s heyday, his recorded work was a groundbreaking fusion of styles that served as a template that many other blues, soul and R&B vocalists imitated and drew upon.

The New York Times reported that Bland passed away on Sunday at the age of 83 in a suburb of Memphis, Tenn.

Bland earned hits with such tracks as "Stormy Monday," "Turn On Your Love Light," "That's The Way Love Is" and "Share Your Love With Me," but his abilities and output were largely overshadowed by peers like frequent touring partner, B.B. King, or unacknowledged acolytes like Otis Redding and Wilson Pickett. One might argue Bland's music of the mid-'60s offered a a clear game plan for a string of soul-music classics released by Stax Records artists only a few years later. The music merged attributes of blues country and rock 'n' roll rhythms and gospel-inspired vocals that was both secular and sell-able.

Bland's music also had a strong impression among white rockers of the late '60s, particularly Van Morrison, the Band, the Allman Brothers Band and particularly, the Grateful Dead, whose cover of "Turn On Your Love Light" was typically the rev-ed up highlight of their live performances.

This '70s performance on "Soul Train" is noteworthy -- not only for the concerning fashion choices -- but also because it demonstrates why Bland and B.B. King were such an exciting live act when they performed together.