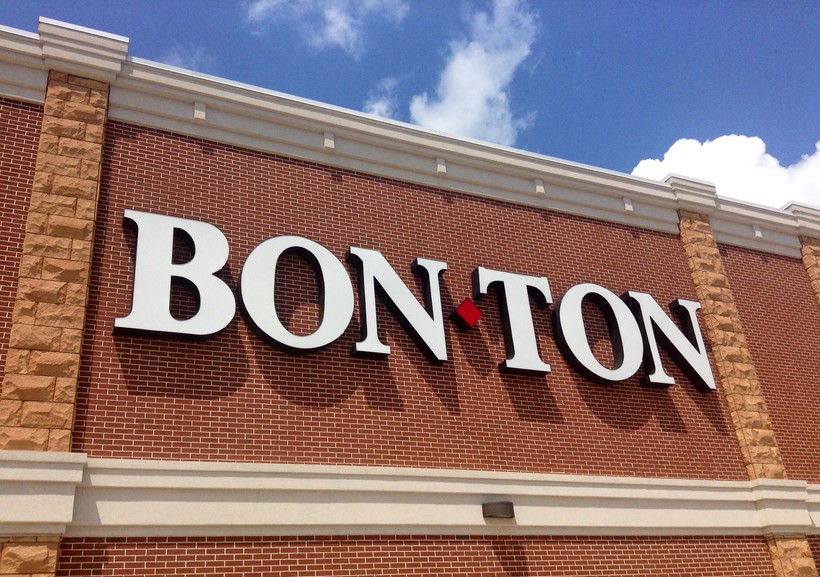 Milwaukee-based Bon-Ton Stores Inc. said its stores would close by the middle of the week if they haven't already.

Bon-Ton operated more than 250 stores in more than 20 states. Its chain included Herberger's, Boston Store and Younkers. With its last recorded profit in 2010, liquidators bought the company during bankruptcy proceedings this year.

Bon-Ton is just the latest retail chain to close its doors as brick and mortar stores face increasing competition from online retailers. But at least one retailer sees opportunity.

"I think the notion of retailers that let stores get old, that stopped really caring about the customer, that you know, didn't really freshen up their stores and have an interesting mix — that kind of retailing certainly is dead," she explained.

Von Maur has more than 30 stores operating in 15 states, including a store in Brookfield. Wright said the company sees opportunity in the Wisconsin retail market.

The company is considering leasing former Bon-Ton space. In considering an expansion, the search looks at the symbiotic relationship between the malls and Von Maur, Wright said.

She attributes the company’s steady growth — while others have failed — to its unique offerings.

"We are looking at really presenting products to customers that they can’t find anywhere else, it’s much more unique," Wright said. "So it gives a point of differentiation for the customers to come into our locations."

The Milwaukee Journal Sentinel reports Dillard’s, a department store chain, is also looking into taking over former Boston Store locations in the city.

Russ Kashian, director of the Fiscal and Economic Research Center at the University of Wisconsin-Whitewater, said he's skeptical about replacing one retailer with another.

"The problem with Boston Store and Younker's, in my opinion, was not severe mismanagement, it was a lack of market," he said.

Kashian said he thinks it would make more sense to explore filling former retail space with businesses that provide experiences.

"I think the challenge is we overbuilt malls in America in the last 40, 50 years and you’re seeing this go down and they’re going down in the communities that have trouble supporting them," Kashian said.