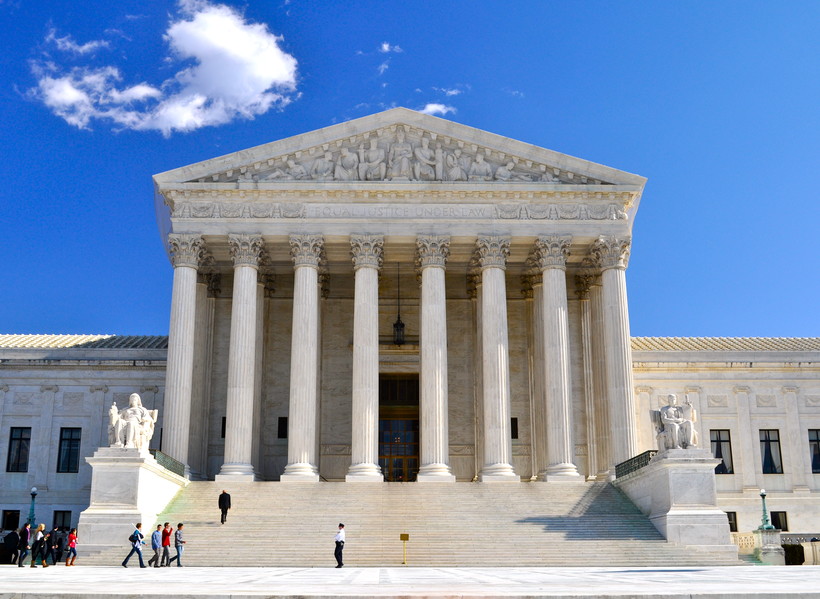 Court Expected To Rule On Similar Challenges Next Year
By Gilman Halsted
Share:

Advocates for religious freedom and supporters of women's access to contraceptive care in Wisconsin are weighing in on a U.S. Supreme Court ruling on Monday that came down on the side of religious liberty.

The court's ruling allows owners of closely-held companies to refuse to abide by a provision in the Affordable Care Act that requires employers to carry insurance that covers contraceptive care if that care conflicts with the company owners' religious beliefs.

Rabbi Bonnie Marguiles, of Madison, said the ruling creates a slippery slope that could lead companies to deny coverage for a wide range of health care services.

"What's to prevent an employer to say, 'I don't believe in blood transfusions,' or 'I don't believe in vaccinations,' and impose those beliefs on their employees," Marguiles said. "I think this sets a very dangerous precedent to say that corporations -- whether they are closely held or not -- have religious beliefs and consciences. Human beings have religious beliefs and consciences . Corporations aren't people."

But religious freedom advocates like Rick Esenberg, of the Wisconsin Institute for Law and Liberty, praises the ruling for preventing the government from forcing religious people to pay for a practice that violates their beliefs. He said the ruling might result in the government picking up the tab for contraceptive care health insurance.

"It's less restrictive of these religious liberties for the government to pay for it through taxpayer funds than it is to compel people to act contrary to their genuinely-held religious beliefs, which I suspect is what will happen now," Esenberg said.

But it probably won't happen until the court rules sometime next year on similar challenges to the health care act brought by Catholic Hospitals that also oppose the contraceptive coverage requirements.