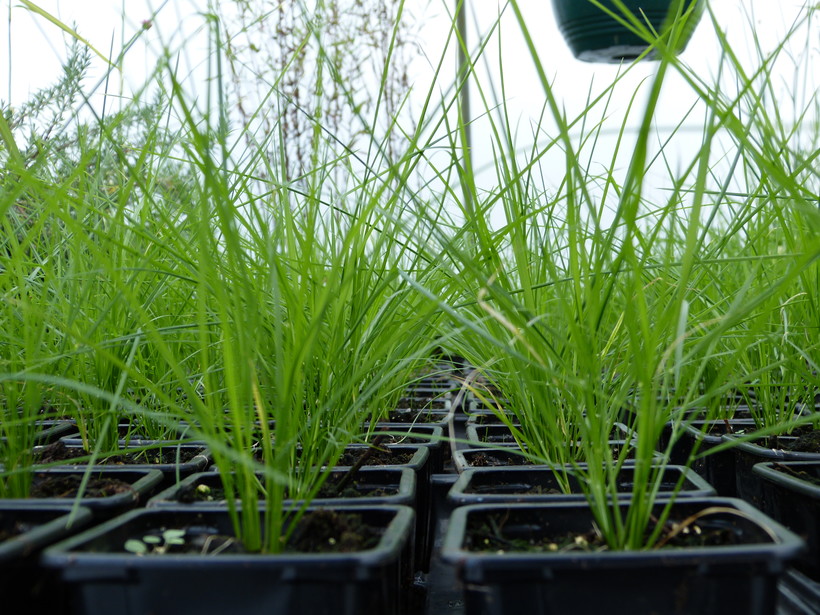 Wisconsin Nursery First In State To Get Certification In National Pilot Program
By Shamane Mills
Share:

Covering nearly 1,800 acres, McKay Nursery in Waterloo is Wisconsin’s largest nursery. A state inspection takes multiple days and a lot of manpower to search for unwanted insects like gypsy moths, emerald ash borer or the Asian long-horned beetle, which isn't yet in Wisconsin.

However, that could soon change. McKay Nursery is one of two nurseries nationwide to be certified in the pilot program established by The National Plant Board. The program is trying to form a new way to control pests and disease from spreading.

Under the pilot program, nurseries will identify on paper how they can reduce risk and then be audited by the state, said Donna Gilson, spokeswoman for the Department of Agriculture, Trade and Consumer Protection.

"It’s kind of an experiment to see how it would work if we did something different," Gilson said.

McKay Nursery and Star Roses and Plants/Conard-Pyle, located in Pennsylvania, are the first two of eight nurseries to be participating in the nationwide program known as Systems Approach to Nursery Certification, or SANC.

SANC, an initiative of the National Plant Board and a trade group for nursery industry, is a certification that aims "to enhance uniformity, increase efficiency, and reduce pest distribution threats" among nurseries, according to its website.