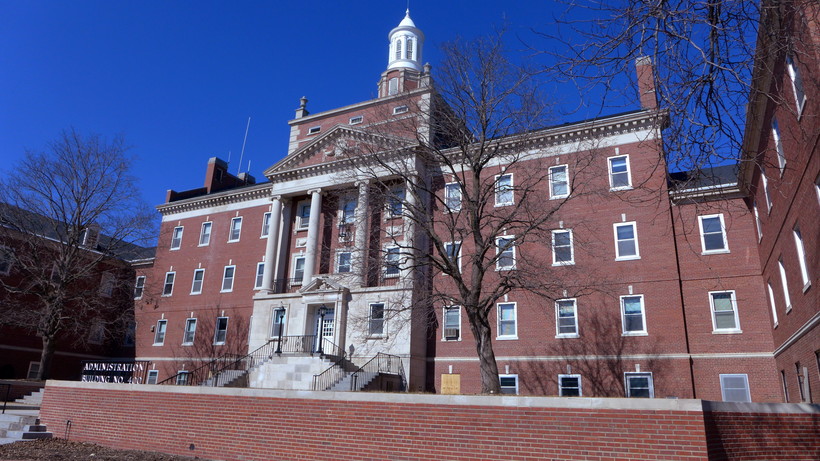 The Tomah VA Medical Center is using nontraditional therapies for pain and mental health as they continue to address former problems with over-prescribing medication at the facility.

Tomah is one of 18 veterans hospitals across the country launching the U.S. Department of Veterans Affairs Whole Health program.

"We’re trying to really change the environment to be one of looking at the entire veteran: what the veteran wants in their lives and what’s important to them," said Victoria Brahm, director of the Tomah VA.

The initiative comes almost four years after a veteran died at the facility from a mixture of drugs prescribed by VA doctors. Federal investigations following the incident found some staff were over-prescribing drugs at the facility, with patients referring to the medical center as "Candy Land."

Brahm said the Whole Health initiative shows the progress the Tomah VA has made on improving practices.

"Even though we went through a rough time, we’ve turned this around and really focused on how can we do things the best way that we can," Brahm said. "We sat back a couple of years ago and said, 'Where are the gaps in service that veterans need and what value do we bring to this community and to the veterans at large?' And we’ve determined that with some of the services and the experts that we have, we have something to offer here."

In addition to traditional treatments, the program uses therapies like tai chi, acupuncture and Healing Touch, a treatment that focuses on restoring a person’s energy field. The Tomah VA has been using some of these alternative therapies for several years, and is now one of the flagship facilities for the Whole Health program's official launch in 2018.

The medical center does not have an official count for patients currently using alternative therapies, but more than 300 patients have received education on chronic pain and alternatives to prescription drugs.

"We will never eradicate the need for opioids, but I think by combining it with the nontraditional therapy and taking the whole look at the veteran and veterans needs, we will be able to manage pain and still let the veterans have a quality of life that they need," Brahm said.

Brahm came on as acting director in October 2015 and was officially announced as director in January 2017.

"Some veterans’ insurance wouldn’t cover it if they went privately, whereas the VA is actually able to offer this," Flood said. "It’s just providing new alternatives that a lot of veterans are starting to be interested in."

Flood said he believes practices have improved at the medical center, with records showing a reduction in the number of opioids prescribed and local veterans reporting positive changes. But he said it's unfortunate that it took a patient’s death to bring about the change.

"Tomah (VA) may have come around to it eventually to do this, but the passing of the veteran in 2014 really started to probably open the eyes of Tomah (VA) on what they could do," Flood said. "With Tomah (VA) spearheading this, maybe other VAs will be able to incorporate this prior to them having any other type of incident that Tomah (VA) had to go through."

Flood said it's too early to tell if nontraditional therapies through the Whole Health program are effective alternatives to pain medication, but he’s interested in hearing more veterans' reactions to the program.