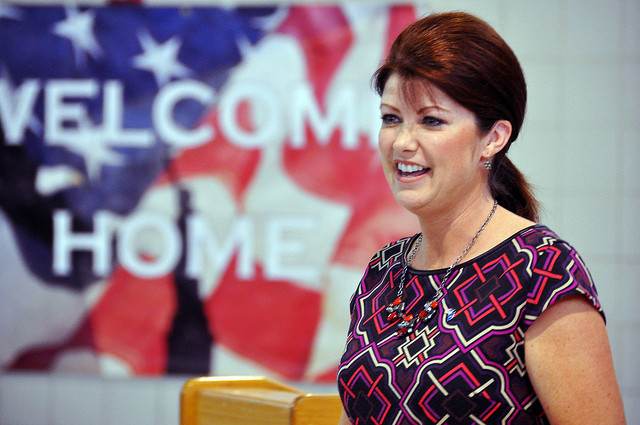 The commission announced Wednesday that Kleefisch had been sworn into the post Tuesday in Washington, D.C. Kleefisch served eight years as lieutenant governor under Gov. Scott Walker before losing re-election in November.

The commission she's leading was created by Congress in 2017 to lead commemorative and educational efforts surrounding the 100th anniversary of women's right to vote. Kleefisch had been one of 14 appointed members of the commission.

The commission has a $3 million budget that will expire in April 2021.

After backlash, Wausau School Board won't cut contraceptives from sex education policy
Republican false presidential elector running to lead Wisconsin Election Commission
Authorities: Bear was uncharacteristically aggressive when it attacked a Medford couple in their home
Was your Wisconsin community a 'sundown town'?
Spring enrollment down at most UW campuses compared with 2021