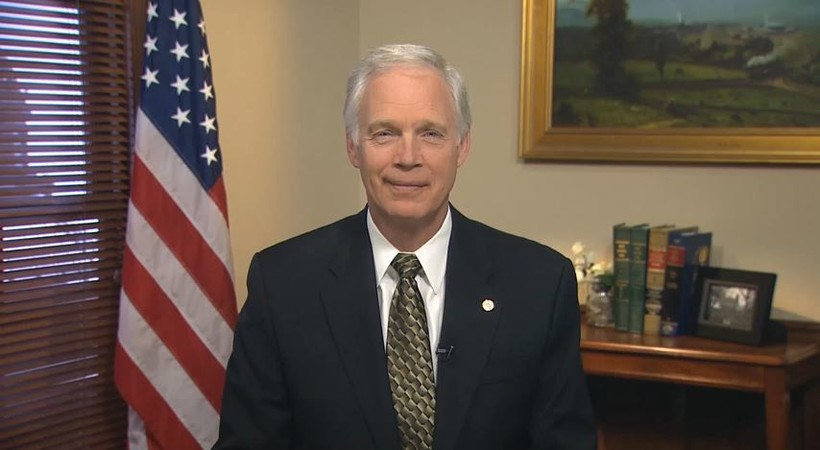 U.S. Sen. Ron Johnson, R-Wis., will hold a one-hour question-and-answer session on Facebook on Tuesday afternoon. This will be his second such forum since the he was elected more than four years ago.

For most people, Facebook and Twitter are daily, if not hourly, activities. In general, politicians have been somewhat behind their constituents in adopting social media.

Michael Wagner, an assistant professor at University of Wisconsin-Madison who studies social media and politics, said that these kind of events allow for candidates to reach voters.

“Politicians are still learning how to use it. And politicians are usually fairly risk-averse and don't like to try lots of new things,” he said. “And so, it's interesting that the candidates who are most likely to face the toughest races, candidates like Sen.  Johnson, are the ones who seem to be adopting it more frequently — at least, at this point in the election cycle.”

As for its effectiveness, Wagner said the Facebook forum could potentially get more people to pay attention to the U.S. Senate race taking place in 2016. He said there's evidence those who seek political information on social networking sites are more likely to engage in political activity.