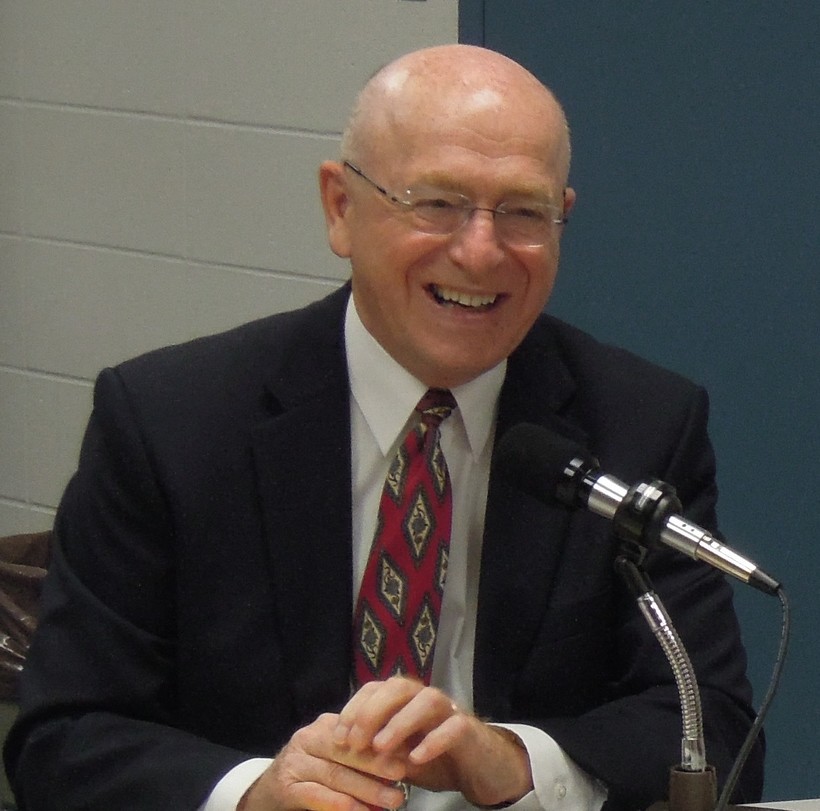 Cross was appointed earlier this year by the UW Board of Regents to become the seventh president in the UW System’s history that dates back to October of 1971. Cross says while university systems were created to help manage resources, he’d like to eventually see the UW System become more futuristic, and a leader in Wisconsin that can project what important jobs will drive the state’s economy in the coming decades.

“I think it’s important that the university be the resource for establishing ‘these are the needs tomorrow,’” Cross said. “At this point, we have a lot of folks, most often politicians, saying this is what the state needs, and their background may or may not be adequately prepared to make those kinds of judgments.  We (universities) need to be saying to leaders in the state, ‘this is where the state’s employment needs are going to be ten years from now, help us get there.’”

Cross says schools in the University of Wisconsin System used to be relied on more often to provide background data, research and analysis. He says he would like to get to a point where they turn to universities again for help. He also believes decision makers need to get together and create a vision for Wisconsin’s future.

Cross paid his first visit to UW-La Crosse as system president in September. It included a session with local business leaders to ask them how the UW System can help businesses.