Judy, a listener from Franklin
WPR
The Road To Higher Ground with Jonathan Øverby
Higher Ground
Vintage and New Releases 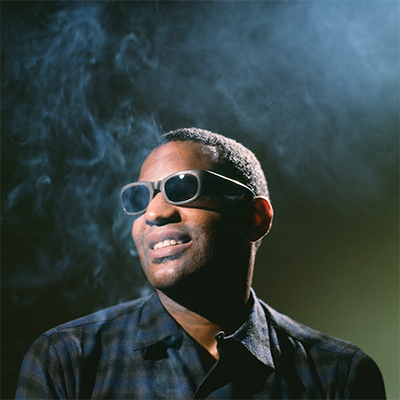 The iconic studio albums from the Genius of Soul, Ray Charles have been remastered and are available now for the first time in 10 years on CD, Digital Streaming Platforms and vinyl. Regarded by many critics as Ray Charles' best studio albums, Modern Sounds in Country and Western Music Volumes 1 & 2 have been considered by several music writers to be landmark albums in American music. The new release is now available.