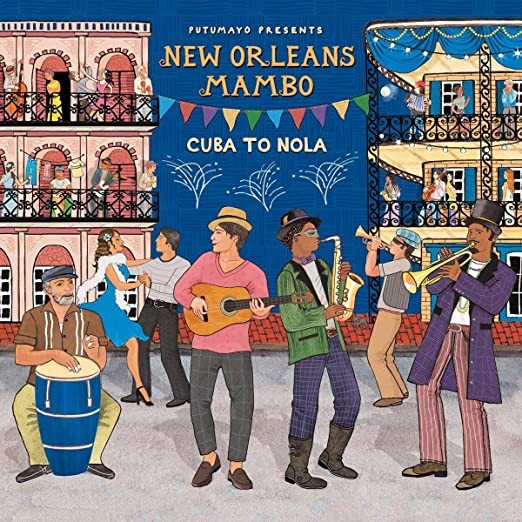 Putumayo began in 1975 as a Latin American handicraft shop in New York City, by then 23-year old founder Dan Storper. Dan majored in Latin American Studies, and on a trip to Colombia found himself in the Putumayo river valley where he fell in love with the indigenous handicrafts, people, and countryside. The company grew to seven shops and a wholesale business selling international handicrafts and women’s clothing to 600 boutiques.

In 1991, on his return from Indonesia Dan stopped in San Francisco where in Golden Gate Park he happened upon an African band named Kotoja – who was performing upbeat Afro-beat music to a happy, dancing crowd. That chance occurrence led Dan to start the Putumayo World Music record label with his friend Michael Kraus in 1993. For the past 25 years, Putumayo World Music has become known for its compilations of international music, featuring album covers illustrated by British artist Nicola Heindl.