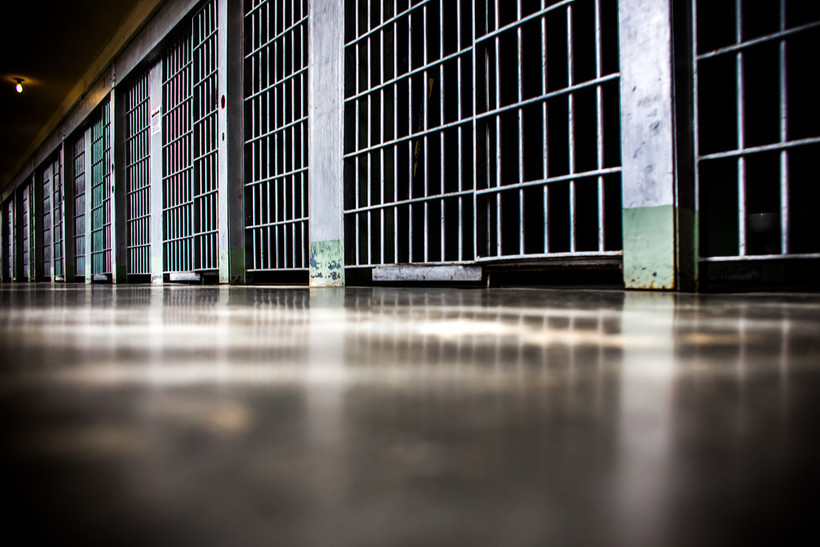 A two-year push to make college education more accessible to Wisconsin inmates has gained momentum with nearly $6 million in public and private grants.

The funding will help matriculate inmates and "break the back of recidivism," Tommy Thompson, University of Wisconsin System interim president and former governor, said.

Thompson first announced his Prison Education Initiative in December 2020. The pitch was simple: build UW System degree programs at state prisons and ultimately turn one into an "educational institution."

Thompson, who has said he regrets overseeing a large expansion of Wisconsin's prison system when he was governor in the 1990s, included the initiative in his first UW System budget proposal when he sought a $95.7 million increase in state funding for the state's campuses compared to the previous budget.

The funding will be used for planning and developing pilot programs between prisons and UW-Oshkosh, UW-Milwaukee, UW-Parkside, UW-Green Bay and UW-Madison, along with the UW System's online Extended Campus.

During a roundtable discussion with officials from the UW System, state Department of Corrections and WEDC, Thompson said he promoted expanding prison education in plenty of speeches, but he and the system couldn't move without backing from WEDC and Ascendium Education Group.

"That was like Christmas all over again with all the lights and trimmings," Thompson said. "We have, now, the resources to set up a system in Wisconsin that could actually break the back of recidivism."

Hope Wesley Early is a recovery coach and program coordinator with Hope Council on Alcohol and Other Drugs in Racine. She said she had no doubt she would be able to finish her schooling while incarcerated because she was motivated to change her life. But she had difficulty seeing the connection between that education and solid employment.

She suggested working on "making employment seeable" for those enrolling in prison college courses. 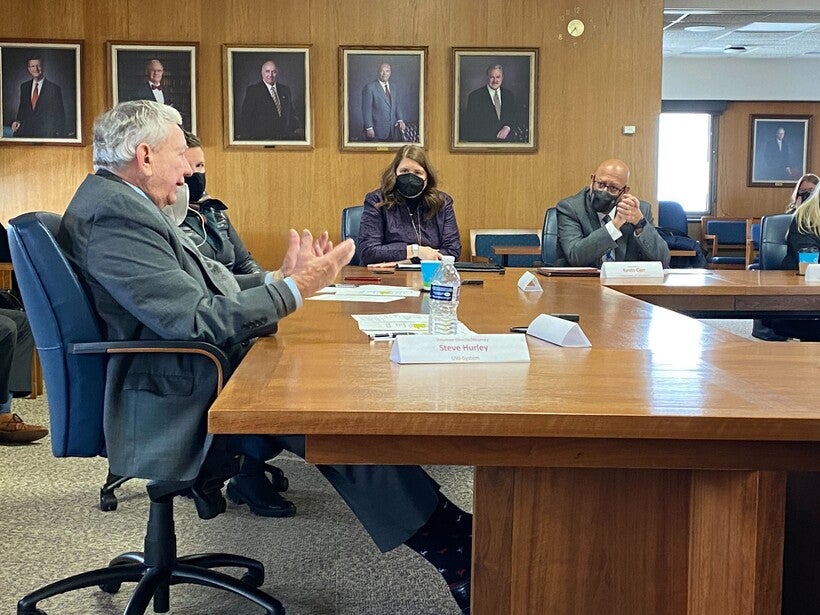 Robert Taliaferro agreed and said he was lucky to have a network of mentors who connected him to a job after finishing a 38-year prison sentence less than a month ago. Taliaferro said he took classes through UW-Madison's Odyssey Project and a Minnesota prison education program.

"If you're going to have an educational program that's fine, but you have to be able to sit up there and follow it up," Taliaferro said.

He said relationships need to be built with employers so that they are willing to accept highly motivated and highly skilled former inmates.

"They've been working for pennies an hour," Taliaferro said. "They're willing to work for $10, $15, $20, $30 an hour if you give them that opportunity. That needs to be part of the educational process. Get them educated, get them out there and get the employers to say, 'We will hire you. We can trust you.'"

Peter Moreno is an attorney and the founder of UW-Madison's Odyssey Beyond Bars. He said a lot of planning has to happen now to marry the UW System and the DOC.

"I think sometimes we hope that we can just walk in the door of the prisons and start teaching classes as we would on campus," Moreno said. "It sometimes doesn't work that way, for very valid reasons related to security and logistics that exist in the prisons that we have to navigate."

Moreno said planners are also looking outside Wisconsin at successful prison education programs, which have been operating for decades. But he said the scale of what is being attempted in Wisconsin is unique.

"All that's taking some time, I think, given the fact that this is such a large investment," Moreno said. "We really want to get off on the right foot. We feel like this is going to be our chance to establish a permanent presence for the university in the Department of Corrections. And we want to make sure we do it right."

Moreno said a first step will be creating college preparatory courses that teach writing and communication skills inmates will need if they're interested in pursuing college. Eventually, he said, that could be expanded to include programs offering bachelor degree programs and job-specific credentials.

Editor's note: Wisconsin Public Radio is a service of the University of Wisconsin-Madison and the Wisconsin Educational Communications"