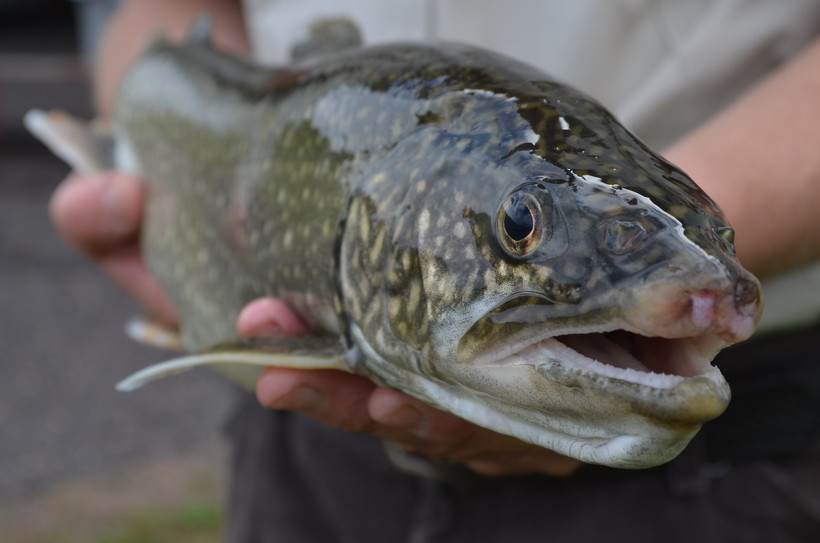 Next Meeting Is Monday In Wausau
By Elizabeth Dohms
Share:

The Wisconsin Department of Natural Resources is inviting public feedback on a 10-year trout management plan, the first of its kind for the state.

Upcoming meetings in Wausau, Fitchburg and Spooner will give members of the public a chance to comment on a 110-page draft of the Inland Trout Management Plan, which provides management direction for brook, brown, rainbow and lake trout in inland lakes, ponds and more than 13,000 miles of trout streams.

The plan lays out four goals that call for protecting and restoring the habitats and populations of trout, using science to guide management decisions and getting more partners involved in the management of trout. Hopes are that the plan will guide where resources should be allocated, identify priority work areas and serve as a communication tool.

Trout populations have indeed increased over time, said Joanna Griffin, trout coordinator with the DNR. That's been due in part to improved habitats and land use, as well as trout stocking programs. But the new plan looks to the future and recognizes some of the threats and challenges that might lay ahead.

For example, climate change, water quality and quantity and invasive species such as the New Zealand Mudsnail, could all pose problems for the state's cold-water resources.

Another potential challenge is recruiting more anglers, Griffin said, particularly because some of the management practices rely on funding from fishing licenses. She said that while annual participation in fishing increased from 2006 to 2015, there's a higher churn rate, which measures the rate at which people don't return to the sport.

"The number of female anglers, for example, has increased in recent years, but they have a higher churn rate," Griffin said, noting that one of the strategies the plan identifies to recruit anglers is by partnering with the DNR's Recruitment, Retention and Reactivation (R3) program.

The management plan began in 2017 with a stakeholder team that comprised anglers, land owners and business owners, among others from four DNR districts, as well as other statewide representatives who provided feedback to a DNR trout team that eventually formed the management plan.

The plan doesn't address protection of water quality and quantity, funding and staffing for trout management, recruiting trout anglers and increasing habitat work completed, with the report noting that despite these requests being important to stakeholders, they were outside the scope or authority of the plan.

The plan will go through revisions this summer and is planned for approval in September.

Griffin said while the first event in La Crosse didn't draw many people, she hopes more attend the upcoming meetings. Those who can't attend a meeting can leave feedback in an online survey. 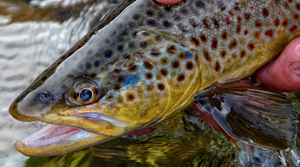 The Wisconsin Department of Natural Resources is crafting a ten-year plan to manage inland-water trout. We discuss the issues facing trout and how the agency is dealing with them.