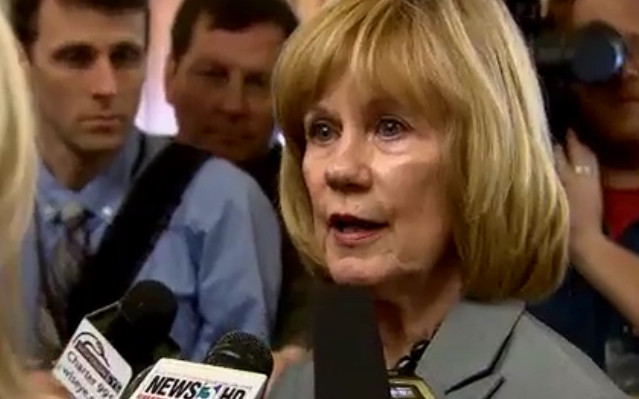 Sen. Alberta Darling is a co-chair of the Legislature's Joint Finance Committee.

A Republican co-chair of the Legislature's budget committee said Wednesday she thinks government programs are creating a disincentive to work.

"It's hard to get people who have government benefits, for instance, who might be qualified for the jobs, to talk them into coming to work," she said. "Because the individual might say, 'You know what, I earn up to X number of dollars with my benefits from the state, and what's the incentive for me to go out and actually work?'"

Darling stopped short of promising to roll back those benefits.

She made her remarks at a state Senate Republican press conference announcing a five-city economic development listening tour.