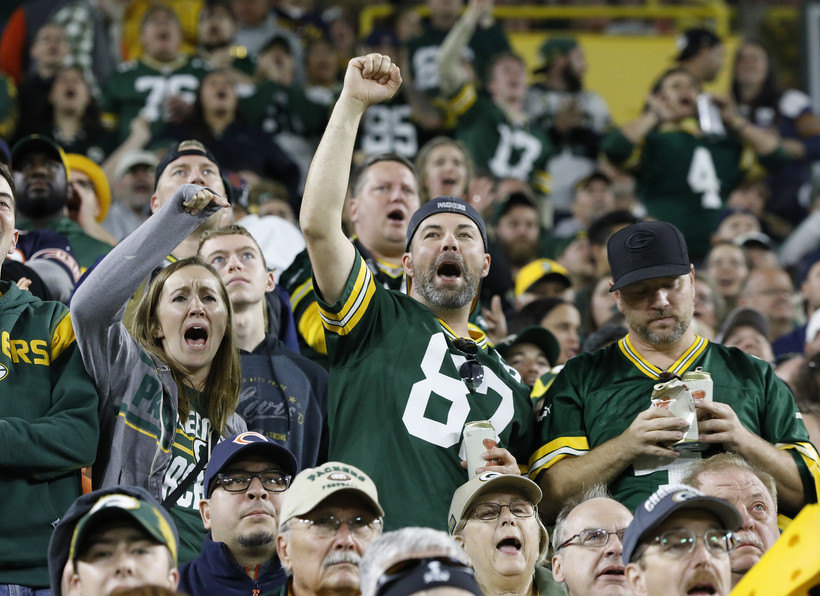 Psychologist: Being A Fan Is Fun, And We Crave It

Expert Says Key Is To Enjoy Fandom In Moderation
By Elizabeth Dohms-Harter
Share:

Whether fans of comic books, Justin Bieber or the Green Bay Packers, being a fan is fun, at least according to our brains.

Because fun activities feel good, they cause our brains to release chemicals that the body enjoys, said Regan Gurung, a Ben J. & Joyce Rosenberg professor of human development and psychology at the University of Wisconsin-Green Bay. The reward means that people often seek more opportunities to recreate those feel-good responses.

Gurung points to a concert as an example — the large venue colored with light displays and cluttered with people all sharing the same experience can create a so-called high for the fan. To hold onto the memories, fans turn to keeping artifacts, posters or other memorabilia to remind them of their experience. It's just one of those elements energizing that fandom.

Fandom is also a social experience that brings fans of similar subjects together, Gurung said. When this happens, it triggers the brain into assuming people who share this "group membership" mentality are the same.

But a group membership mentality can also foster divisiveness because the group can develop a mindset that theirs is better than others outside of it, he said.

Perhaps not surprisingly, this us-versus-them mentality makes it easier for our brains to notice differences between other people the moment that we learn they're fans of something we're not.

"This is such a pervasive phenomenon that you can divide people up into groups on something seemingly innocuous and you'll still see the same dynamics taking place," Gurung said.

Once people are part of a group, they tend to defend it to varying degrees, depending on the severity of their fandom and whether it's encroaching on obsession or infatuation.

"You could be that fan where it reaches a point that it interferes with your normal functioning, where your identity with that group or individual becomes so strong that any threat to that individual or that identity makes you react," he said.

Gurung, who admits he isn't as big of a fan in general as he was as a child, said our fandom is often directed at sports or other topics that garnered our support when we were younger.

But fandom can also feed areas where we think we've been neglected. For example, a song's lyrics might resonate so much with a person who feels neglected or who feels that the words speak directly to their situation, and their attachments will be much deeper.

"I think that tends to happen when we are younger versus when we are older, although it can certainly happen at any stage of the life cycle," he said.

The key, he said, is to catch yourself before your fandom gets out of control and hurts you or other people.