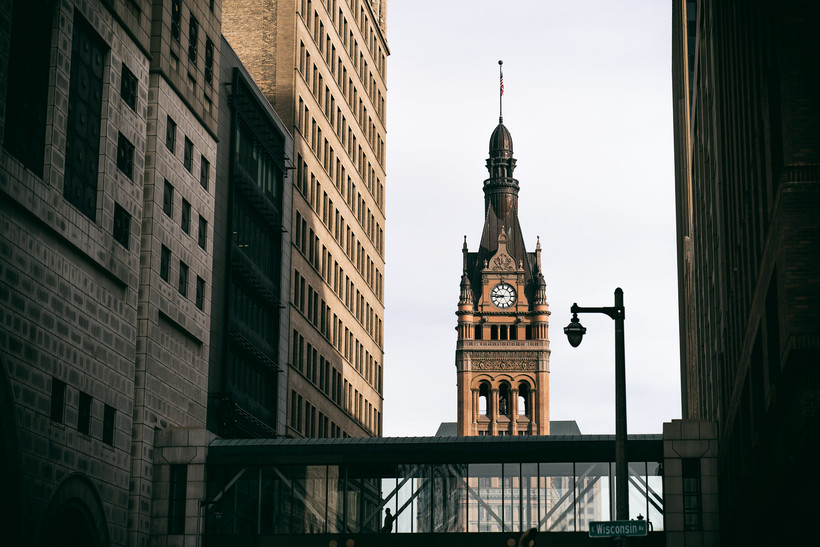 When Caroline Comstock graduated four years ago with a business degree from Marquette University, she was offered a good paying job at a Milwaukee-based company, and a lower-paying internship in Chicago.

She chose the internship.

Comstock is one of the hundreds of millennials that leave Milwaukee every year — and the city wants to form a task force to investigate how to stop the so-called "brain drain."

A 2019 report by the Milwaukee Office of Workforce Development found the city and the state of Wisconsin are struggling to attract and retain young, educated workers.

The number of 25- to 34-year-olds living in Milwaukee decreased by 1.8 percent between 2010 and 2015 while that age group increased by 3.8 percent nationwide.

Additionally, between 2010 and 2014, approximately 9 percent of 25- to 29-year-olds moved out of Wisconsin, exceeding the respective national out-migration rate of 7 percent.

"We want to find out what makes Milwaukee a desirable place and what makes it undesirable," Johnson said. "And come up with solutions for more millennials to call Milwaukee home." 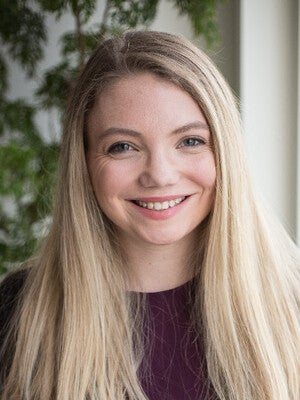 Comstock grew up in a suburb of Chicago, attended Marquette and said she really didn’t plan on staying in Milwaukee. She said she took the lower-paying internship in Chicago because the city has more opportunities.

"There seemed to be five large companies at (Marquette) career fairs, none of which I was super interested in," Comstock said. "They were all very manufacturing based. I wanted to work at a tech company, and I know a lot of my peers felt the same. A lot of those are in Chicago."

Two of Comstock’s closest friends from Marquette stayed in Milwaukee after graduation.

One is a civil engineer who works at a firm in the city. Comstock said staying Milwaukee meant her friend had more disposable income after graduation and less competition for a job in her field.

She also had a very different lifestyle than Comstock. She lived in a rented house, and drove her car everywhere. Comstock rented an apartment in Chicago and took public transportation everywhere.

Another friend also stayed in Milwaukee, choosing to work at a 40-person technology start-up. But, the company began to flounder and her friend moved to Chicago.

"I never really considered staying in Milwaukee," Comstock said. "The opportunity to go global with my career also seemed to be more plentiful in Chicago than Milwaukee."

And Comstock did go global.

This summer, after working for the Irish government for two years in Chicago, she moved to Dublin, Ireland.

Comstock said one thing Milwaukee could do to keep millennials and Generation Z stay in the city, is to bring in more businesses that promote entrepreneurship.

"My sense is there were a lot of traditional, hierarchy-oriented companies, and there wasn’t a lot of opportunity for fast growth," Comstock said. "Versus the startup scene or the mid-sized company scene in Chicago."

Johnson knows keeping millennials interested in staying in Milwaukee will be a difficult task. His younger sister graduated from the University of Wisconsin-Milwaukee and moved to Dallas, Texas.

"These are the folks we want to retain," Johnson said. "They become quality workers for the government, private sector, nonprofit sector, but then they leave and do those things for other places. We want to retain them here, so they can do positive things in our community."

Brain drain isn't just a Milwaukee problem. Across the country, other cities and states have tried to offer incentives to keep young people from moving or entice young people to come.

According to the report, Vermont has begun a program that either allows relocating residents to work remotely or be reimbursed for some of their relocating expenses.

Maine has started reimbursing student loan payments for people who work and live in the state.

The Milwaukee Common Council will vote on implementing the Millennial Task Force Nov. 26. If approved, it will begin meeting in January and have six months to complete its research and present its findings to the council.