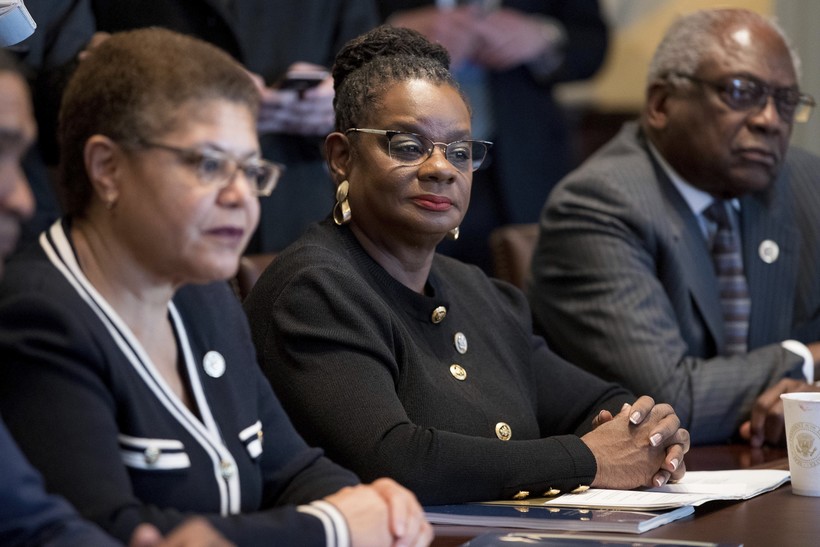 The rate of Black women in the United States who die from complications related to pregnancy or childbirth is two to three times higher than that of white women. Wisconsin has the worst record in the nation for black infant mortality, and maternal mortality for Black mothers is five times higher than for white mothers.

As a Black mother, grandmother and great-grandmother, Moore said she has firsthand experience with many of the issues addressed in the package. She describes the birth of her first child at 18 as "traumatic," when she was separated from her adult sister during the birth, and examined by a "train of men," one of whom told her the pain of labor "wasn’t that bad."

"Black women, brown women, certainly Native American women, are three to five times more likely to experience death or disability during pregnancy than other women," she said. "It’s not because there's some sort of Black gene that's warped. It's because of the sort of the institutional racism, neglect, just cultural incompetence and women falling through the cracks."

The package is wide-ranging, and includes bills to diversify the perinatal workforce, extend insurance coverage up to one year postpartum and to increase telehealth to reach those in underserved communities.

Bills would also boost research into the causes of the country’s high rates of maternal mortality among women of color and address mental health, substance abuse and "social determinants to health" like housing, transportation and nutrition.

In Wisconsin, while the maternal mortality ratios are lower in absolute terms than the nationwide average, the magnitude of the gap between Black mothers and white mothers is larger, said Tiffany Green, University of Wisconsin-Madison assistant professor in the Departments of Population Health Sciences and Obstetrics and Gynecology.

What leads to those disparities hasn’t been empirically established, Green said, but there’s plenty of speculation.

The Momnibus legislation hits an important piece — addressing the social determinants of health like housing and education, alongside medical care, Green said.

"All those things matter when it comes to birth outcomes," she said. "And I think they've had to do that because we have eroded the social safety net. And I think those may be an important start to helping improve outcomes by giving people the things that they need to thrive and survive."

Green said that although the cause of most preterm births isn’t certain, there’s a strong suspicion it’s related to stress.

"You can't have a healthy and uncomplicated pregnancy if you're worried about housing," she said. "Those things matter when it comes to stress … by eliminating the worry about these very basic needs, that might go a long way towards helping to get us to the right path."

The package was originally introduced early last March, but was overshadowed by the coronavirus pandemic.

Moore said she’s more optimistic of the bills passing this time around because of the new Biden administration.

"(Vice President) Kamala Harris ... was the original Senate sponsor of the Momnibus," she said, "So her eyes are not going to glaze over when she sees our package come up." 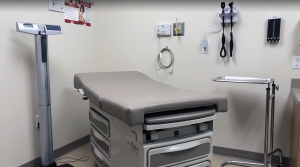 This week, federal lawmakers re-introduced legislation to help improve maternal health outcomes for women of color — and in particular, Black women, for whom mortality rates are two-to-three times higher than that of white women. We look at why this disparity exists, and whether the bill package does enough to address it.