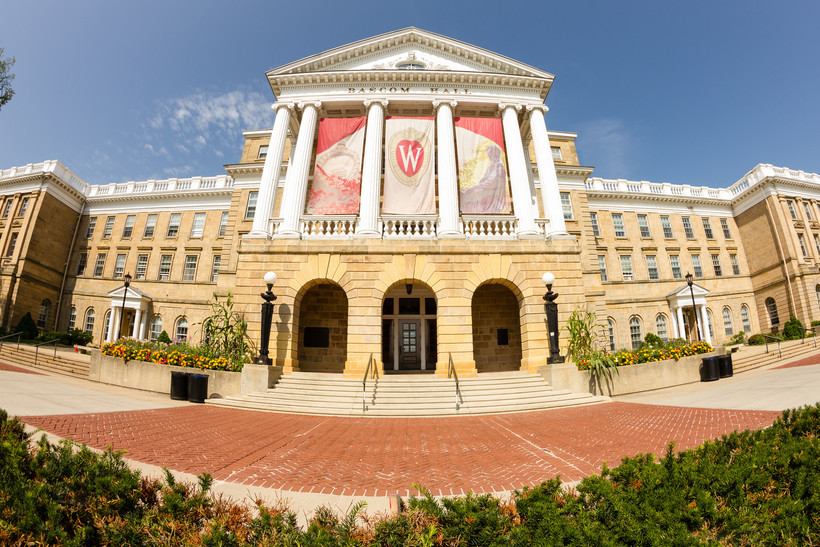 Wisconsin High School Students Would Be Eligible For $5,000 Awards
By Laurel White
Share:

The proposal, sponsored by Rep. Tyler August, R-Lake Geneva, and Sen. Steve Nass, R-Whitewater, would create $5,000 scholarships to be awarded by the UW System Board of Regents to high-achieving Wisconsin high school students who want to attend a four- or two-year UW System school.

The UW System supports the proposal.

TJ Cool, a senior at Highland High School, spoke in support of the measure at the public hearing. He said he’s deciding between attending an out-of-state school like Princeton University or staying in Wisconsin and enrolling at UW-Madison.

"This bill will give the UW System another tool to reduce brain drain in our state," Cool said. "As someone who is currently in high school, I would look forward to applying for this scholarship and it would have an impact on my choice where to attend school."

Ben Giles, a Wisconsin resident and a recent graduate of UW-Madison, also spoke in support of the bill. He attended an out-of-state school for his freshman year.

"I was a high-achieving high school student and this would've been something that kept me in the state if given the opportunity," Giles said. "And these are the kinds of opportunities we want to offer the best and brightest, so we can keep them here and keep them working."

Sponsors say the state could afford to give out between 125 and 300 scholarships a year.