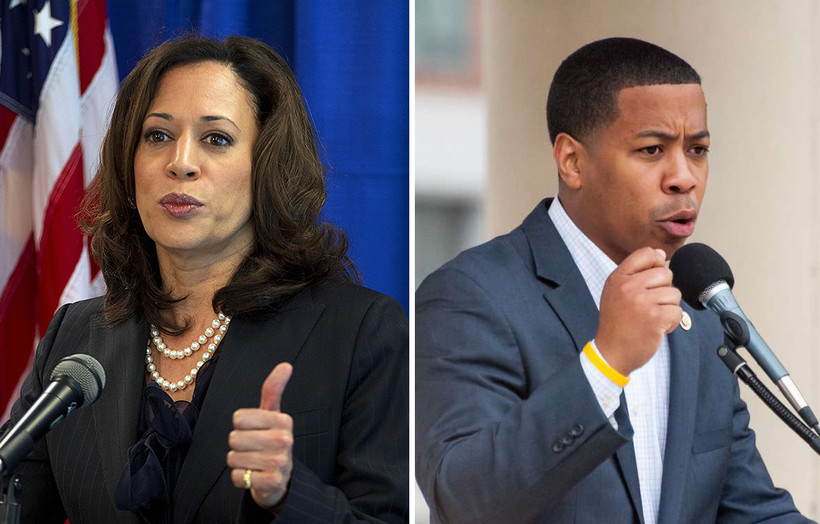 Democratic gubernatorial candidate Mahlon Mitchell has landed the endorsement from U.S. Sen. Kamala Harris, D-California, a rising star in the Democratic Party who is sometimes cited as a possible presidential contender in 2020.

Mitchell announced the endorsement Thursday, less than three weeks before the Aug. 14 primary.

Mitchell is one of eight candidates in the Democratic primary. The winner will face Republican Gov. Scott Walker.

Harris said in a statement that Mitchell is a "proven leader," and a "lifelong public servant and tireless advocate for working families."

Mitchell is head of the state firefighters union whose campaign has won deep financial support from labor unions. The Wisconsin Republican Party has derided Mitchell is a "big labor boss."

Harris was elected to the Senate in 2016 and is a former California attorney general.