"Kalihweyo'se," hosted by Christopher Powless, strives to create a sense of community for Native American people and strengthen community ties in Northeastern Wisconsin.  Listeners hear traditional and contemporary Native American music which includes rock, folk, country and rap genres. "Kalihweyo'se," which means "good message in the Oneida language, began on Wisconsin Public Radio in 1999 and is produced through the support of the Oneida Nation Arts Program. 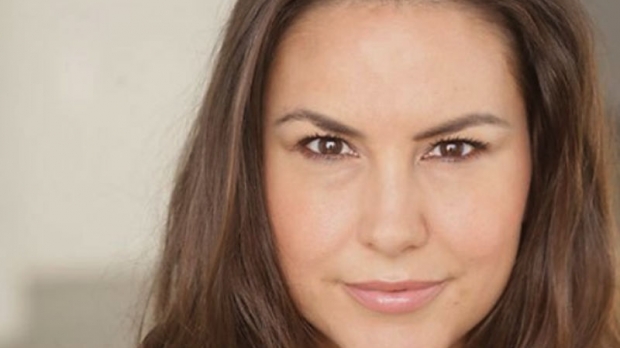 Listen
Download
In the summer of 2015, Cherokee performance artist DeLanna Studi and her father retraced the path her Cherokee great-great-grandparents took when they were forced to relocate from their homelands in...

What was that piece? Find out what music was played in the Kalihweyo'se Playlists .

Christopher Powless, a member of the Oneida Nation, created the music program "Kalihweyo'se" in 1999. He holds a Bachelor Degree in TV, Radio and Film from UW-Oshkosh. He works as a Multimedia Specialist for the Oneida Nation. Christopher Powless can be heard on"Kalihweyo'se" on 89.3 WPNE-FM and 89.7 WHND-FM on... END_OF_DOCUMENT_TOKEN_TO_BE_REPLACED