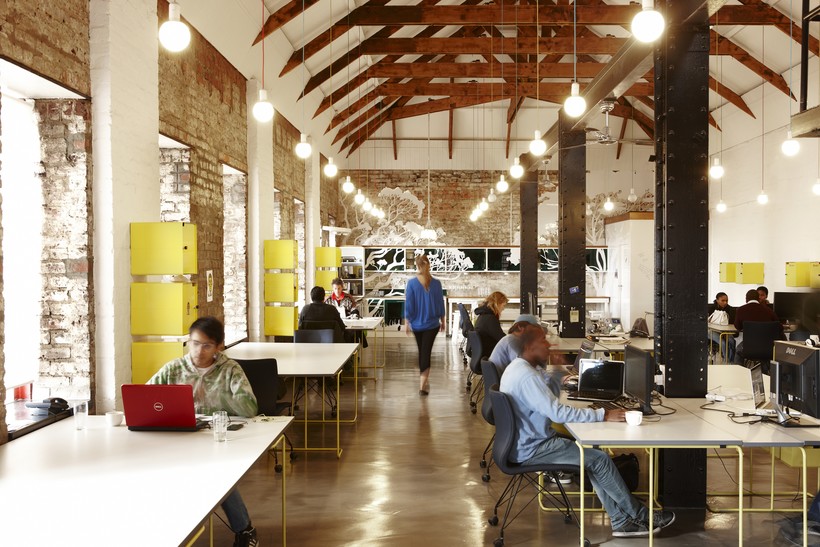 In 2010, software company IBM surveyed 1,500 business leaders, asking the No. 1 skill needed to lead a business into the future.

But at least 50 percent of those polled said they didn’t feel prepared to do that kind of thinking.

That may come as a surprise. Americans believe they live in a creative culture, said Jennifer Mueller. But in reality, they love the status quo.

Mueller is an associate professor of management at the University of San Diego School of Business, and the author of a new book: "Creative Change: Why We Resist It … How We Can Embrace It."

"The more creative an idea is, the less likely it is to be endorsed," Mueller said. "And in fact, what we find is that when ideas are creative, decision makers and other gatekeepers are more likely to have a negative knee-jerk reaction to the idea."

She argues the United States business culture is naturally creativity-averse. Investors look at hard data to determine whether a product is successful. That’s contradictory to truly creative ideas, where data can be deceiving, Mueller said.

She talks about the controversial "Juicero" as a recent example.

Investors poured money into the wifi-connected $400 juicing machine. But the machine gained ridicule when consumers discovered its branded juice pouches can be squeezed just as easily by hand.

She said modifying our knee-jerk reaction to true creativity isn’t easy, especially when we’re not aware of it. The key is to avoid a mindset where there’s just one correct solution, and not dwell on the monetary value of an idea at its inception.

"That kind of a shift in mindset in the way we evaluate ideas could really make a huge difference in the extent to which people open up and see value in the new where they might not otherwise," Mueller said.

Creative Change: Why We Resist It . . . How We Can Embrace It

Creative Change: Why We Resist It . . . How We Can Embrace It