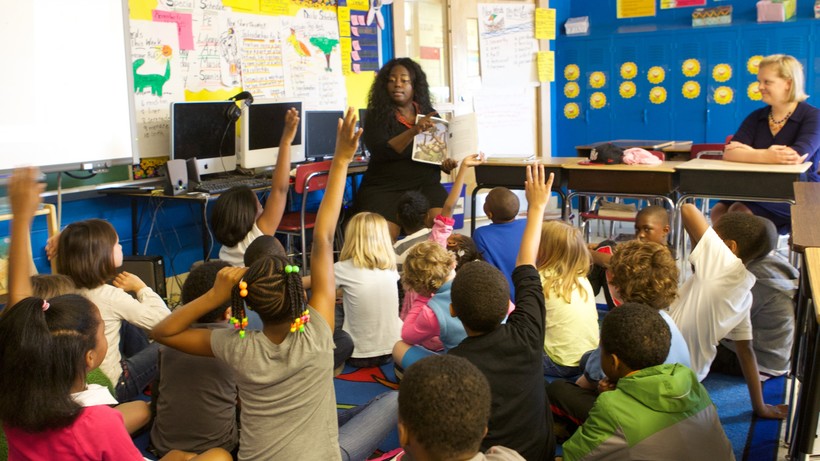 This year marks the 40th anniversary of the court-ordered desegregation of Milwaukee Public Schools, and a longtime education reporter says things aren't much better today and are actually worse in some ways.

"Segregation is just a plain fact of life today in schools in Milwaukee, with some exceptions," said Alan Borsuk, senior fellow in law and public policy at Marquette University Law School who previously covered education for the Milwaukee Journal Sentinel.

Back in 1976, a federal judge ruled Milwaukee schools were illegally segregated and ordered the school board to immediately take steps to integrate schools. The board appealed the decision to the U.S. Supreme Court, which ordered a new trial. The case was finally settled in 1979, and the school board agreed to implement a five-year desegregation plan.

Borsuk said the school system's integration relied heavily on new bussing policies and the creation of magnet schools in African-American neighborhoods that would attract white students.

But in some ways, Borsuk said the court ruling exacerbated racial divisions as more than 250,000 white people fled the city for the suburbs over a series of years after the court-ordered ruling. Meanwhile, Milwaukee's black and Hispanic populations increased rapidly.

In 1976, about two-thirds of the student population at MPS was white. Within a few years that went below 50 percent. Today, Borsuk said that number is down to a little more than 10 percent.