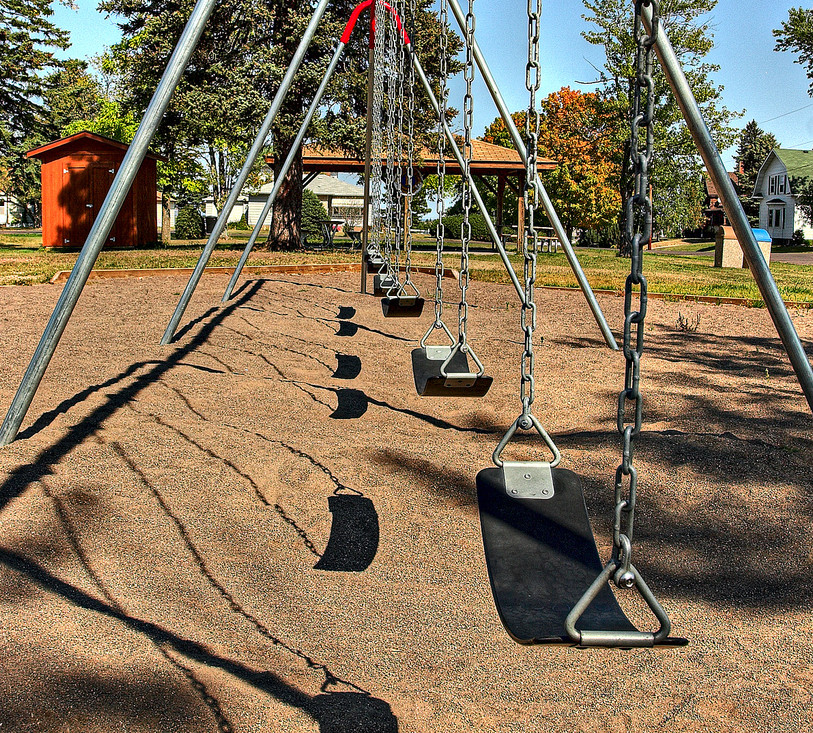 A playground at an elementary school in Superior. Photo: Randen Pederson (CC-BY).

Bringing Gun Onto School Property Is Currently A Felony
By Laurel White
Share:

A pro-gun advocacy group announced this week that it will push for legislation that would allow Wisconsin residents to carry weapons onto school grounds.

Carrying on school grounds is currently a felony in the state. Wisconsin Carry, however, says it wants parents and guardians who pick up their kids at school to be able to carry a weapon.

“Nearly a quarter million people in Wisconsin have applied for and received their concealed carry license,” said Nik Clark, the group’s president. “Should they forget to unload their gun and put it in a case before they so much as drive onto a school driveway in their own car to pick up their kids from the school — that's pretty offensive that they could potentially be charged with a felony."

The group tried to get similar legislation passed last year, but Clark said that the effort failed, in part, because the bill also addressed other issues like allowing off-duty police officers to carry guns in schools. This year, the group will push for a more stripped-down version of the bill.

“People in the education community were certainly opposed to this,” said Bonavia. “This isn't something that they want — not something that teachers are asking for, or school administrators. It's just a bad idea.”

Wisconsin Carry hasn't identified a sponsor for their potential bill yet. State legislators will return to the state Capitol in January to begin the next legislative session.