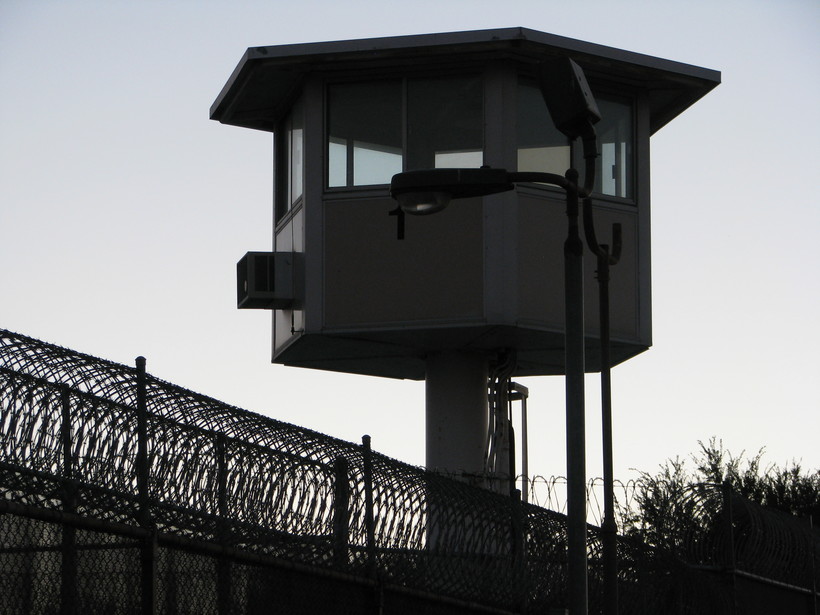 The almost 6,000 prison guards in Wisconsin have voted to leave the Wisconsin State Employees Union (WSEU) and join a new independent union.

Critics of the move say it will weaken the bargaining rights of all state employees.

The new Wisconsin Association for Correctional Law Enforcement won an election yesterday that its new president Brian Cunningham says was driven by guards who are dissatisfied with what their $36 a month in union dues were buying them.

Cunningham says since 2011, when public employees lost most of their bargaining rights, the once powerful WSEU has not been able to advocate effectively for wages and working condition issue. He says the new guards-only union will try to change that, beginning with a demand for higher salaries.

"If you were to take a family of four with an officer starting with the DOC ... he'd be eligible for food stamps or food assistance, which is truly embarrassing considering the work that individual does," says Cunningham.

Cunningham says the new union will also cut union dues in half and not spend funds on backing pro-union political candidates as the WSEU has. But Frank Emspak, a former professor at the University of Wisconsin-Madison School for Workers says the creation of this new union fulfills the goals of the 2011 state law that stripped public unions of most of their bargaining powers.

"What you're seeing is the disintegration of a major union that was able to - whether anyone agreed with it or not - speak pretty effectively for the vast majority of state employees," says Emspak.

WSEU may file a legal challenge against the results of yesterday's elections but for now the result is about 6,000 fewer members for WSEU, and the creation of a new union that Emspak says will have less clout.