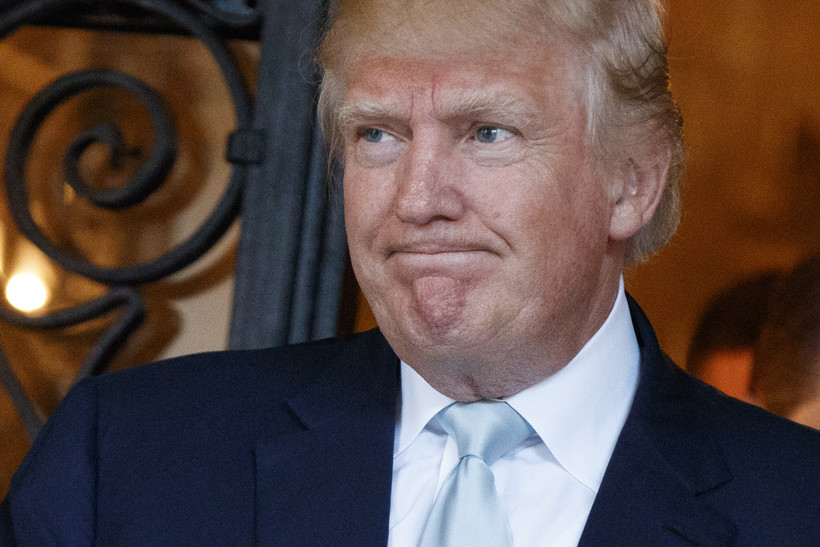 President-elect Donald Trump will be tasked with filling more than 100 federal judge vacancies when he takes office later this month, presenting him with an opportunity to reconstruct the ideological makeup of the court system.

President Barack Obama had about half as many vacancies to fill and was still able to overhaul the makeup of the federal judiciary during his eight years in the Oval Office, said Rick Esenberg, founder and president of The Wisconsin Institute for Law and Liberty.

Esenberg said that will probably change under the upcoming administration because Trump campaigned on the promise he would appoint conservative constitutionalists. The move, said Esenberg, helped Trump sow up support from the Republican establishment and the libertarian wing of the party, and ultimately win the election.

The sheer number of vacancies is largely a result of the number of benches across the country and the fair rate of judicial turnover, said Esenberg. He added that the appointment process has been bogged down after Democrats changed the law to allow lawmakers to filibuster a candidate.

While the rule change may prevent presidents from appointing their top pick, Esenberg said it has sometimes led to compromise as even the courtroom has turned hyperpolarized.

Trump's most anticipated appointment will be to fill the vacancy in the U.S. Supreme Court left by the late Justice Antonin Scalia, a conservative judge who championed the originalist view of the United States Constitution.

During the presidential campaign, Trump submitted a list of 21 judges he promised to select from to fill the seat, all of whom Esenberg would characterize as conservative constitutionalists who would win wide support from Republicans. He said he doesn't believe Trump will pick someone off the list — it's too risky.

"I think it would create a great deal of consternation and revolt among the Republicans if he departed from that, and I think would jeopardize things that, to be honest, he might care more about than the Supreme Court vacancy," Esenberg said.