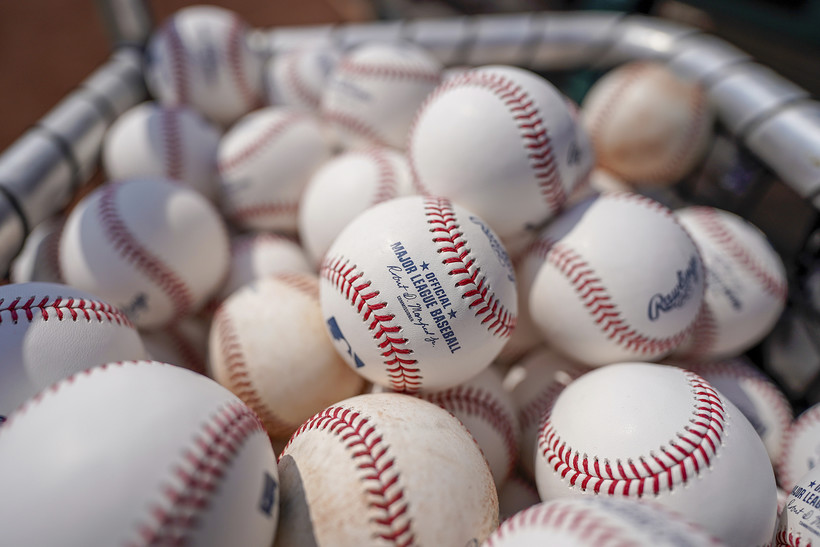 Baseballs are held in a basket on the field before a baseball game between the Cincinnati Reds and the Milwaukee Brewers in Cincinnati, Sunday, July 18, 2021. Bryan Woolston/AP Photo

The Milwaukee Brewers will honor decades of baseball history at their annual Negro Leagues Tribute Game on Saturday. Former athletes from the league say they're still fighting for recognition even now. 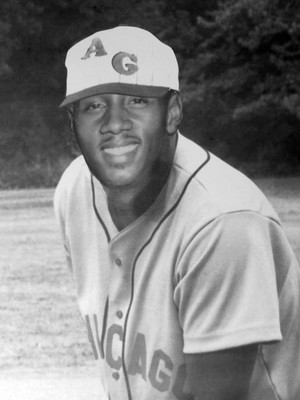 Dennis Biddle was catcher for the Chicago American Giants from 1953 to 1954. Photo courtesy of Dennis Biddle

Dennis Biddle was catcher for the Chicago American Giants from 1953 to 1954. He authored a book on the Negro Leagues.

Biddle said he's thankful for the older players at the time who took younger players in and prepared them for life.

"I learned a lot about life riding that bus every day with those old living legends," said Biddle. "I was 17 years old, I knew not much about what life was about out there in that mean world."

Biddle said many of those players "fell through the cracks" because they were considered too old.

"We were being prepared for the major league by these older guys that had missed that calling because they were too old to go in when the opportunity was presented to them," said Biddle.

He's now in his 80s and running the Yesterday's Negro League Baseball Traveling Museum, which he co-founded with longtime player Sherwood Brewer. The museum will be on the concourse of American Family Field at Saturday's game.

"I'm keeping it going, because this is something that he really wanted — representation for the living players that played in the Negro League," said Biddle.

He said his job is to make sure people know the truth of baseball's history.

"Somehow those old men, those living legends knew that the true history would never be known, and they were letting me know what happened so I would be able to carry it on," said Biddle.

Biddle said team owners of the time did not devote efforts to preserving the history of the sport and the leagues.

"They was out to make a little money and that's what they did," said Biddle. "They did not think about preserving that history." 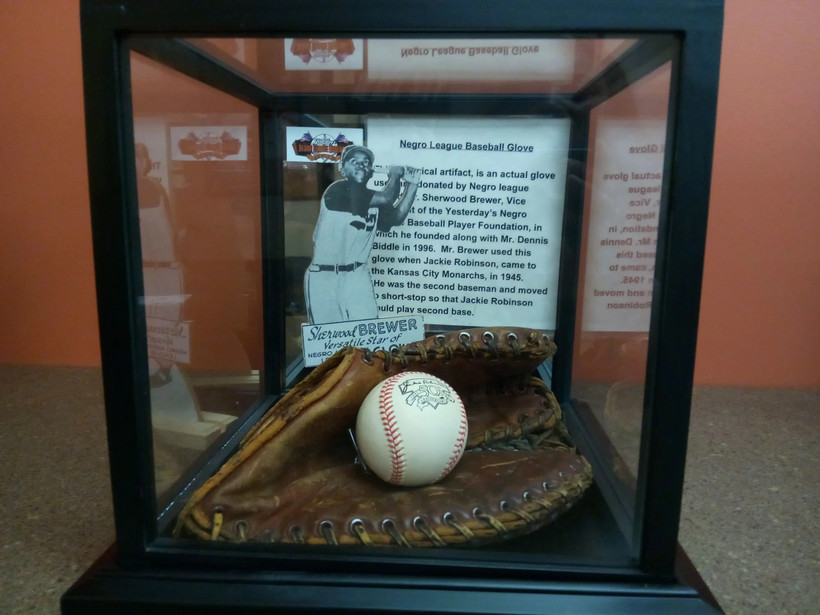 One of many displays in the Yesterday's Negro League Baseball Traveling Museum, a showcase dedicated to preserving the history of the Negro Leagues. Photo courtesy of Dennis Biddle

Before segregation took hold in baseball, players such as Moses Fleetwood Walker were among the first Black men to play in the major leagues.

Jackie Robinson reintegrated the major leagues in 1947, but the American Negro League continued for over a decade after that. Biddle said the museum covers the history from 1950 to 1960.

"That's the part of history that's very important as the first part of the history," said Biddle.

Biddle said many Negro League players have been passed over for recognition.

"All they talk about is the greats like Satchel Paige and Josh Gibson," said Biddle. "Those guys, they was good, but they made that history off the guys that got no representation."

Biddle said around 40 players who played in those leagues are still alive, and he wants to make sure they get some sort of recognition.

Last year, Major League Baseball announced it would recognize Negro Leagues between 1920 and 1948 to major league statistics, making the records of those players an official part of MLB history.

"It's great that today they're recognizing that," said Biddle. "But ... those old men, they already knew that they was just as good or better."

"I have asked them in several letters if they would lower the criteria to one year," said Biddle. "That would include all of the players."

Biddle's wife Patrice and other families have spearheaded an effort to have May 2 designated as Negro Leaguers Recognition Day. Dennis Biddle said he supports that effort.

"I certainly appreciate that," said Biddle. "We do, the players."

Biddle will throw out the ceremonial first pitch at Saturday's game against the Chicago White Sox. Half a dozen alumni of the leagues are set to be at the game.

Milwaukee is a part of Negro League history. The Milwaukee Bears played a single season in the Negro National League in 1923.